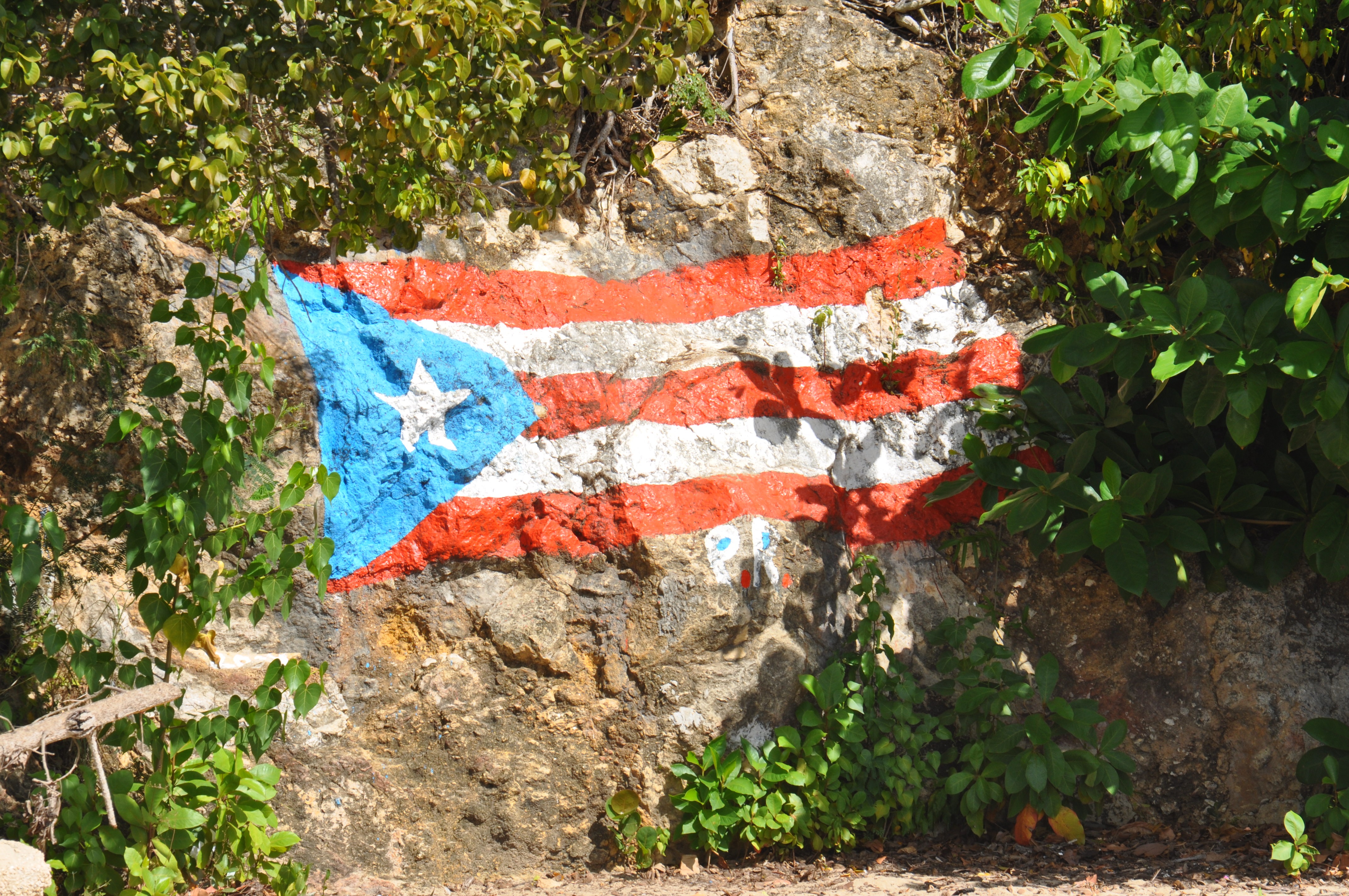 In “(De) colonizing Culture in Community Psychology: Reflections from Critical Social Science,” Mariolga Reyes Cruz and Christopher C. Sonn (2011) explore a decolonizing standpoint. The decolonizing standpoint is often taken up by Puerto Ricans that are considered “radical” for their beliefs in independence and moving away from the colonizer mentality so deeply embedded in the Puerto Rican culture. To be able to discuss this standpoint in academia, safely, has allowed me to gain more insight on what colonialism means to those of different cultures including mine. This standpoint is very important, as it allows a new way of viewing ways that power and oppression are reproduced. The authors claim that the “complexity of culture stems from the continuing legacy of coloniality in the social sciences (Psychology included)” (Cruz & Sonn, 2010). This claim resonated with me as I have always felt that when culture is discussed it is often from a Western perspective; this history of culture, especially those of marginalized groups, often have some justification for the actions of oppression and an avoidance of the notion that oppression is related to power. This dominance of Western thought creates a hierarchy of difference, such as White/Other, which serves to benefit the ruling class. This type of thought/ideology can be seen much more now in Puerto Rico when it comes to race and culture. Back in Puerto Rico, the lighter your complexion, the better you are treated. Although it is assumed you are Puerto Rican, it is not uncommon to be given better treatment for having a lighter complexion. Those with darker complexions are often perceived as “the other” and they typically fall under the Afroboriqua1. This type of divide within the people of Puerto Rico further fuels the colonial mentality, as people with lighter complexions identify more strongly with the United States and deny their Puerto Rican identity for the sake of assimilation. As stated previously, Puerto Ricans are divided between those who want to be independent and freed from colonialism and those who want to accept colonialism through statehood. Those who seem to accept colonialism and statehood are mainly of white complexion and those who reject colonialism are mainly of a darker complexion or from an indigenous family. This type of White and “the other” becomes a reality for Puerto Ricans, as those with a whiter complexion start to view themselves as ruling class. This type of ideology can be traced back to when the United States granted citizenship to Puerto Ricans. Since then, Puerto Ricans who do not leave to the United States are seen as “the others” further embedding this colonial mentality in our culture.

The decolonization standpoint has implications for addressing the colonial mentality. . As stated in the article, “Decolonizing culture requires actively deconstructing notions of the other based on the enduring legacy of colonial relations, beginning to understand the meaning of difference, its micro-politics as well as its sociological/historical/ economic/political context…” (Cruz & Sonn, 2010, p.206). Part of the issue in Puerto Rico is that the notion of “the other” has not yet been deconstructed as colonial relations still remain in our culture. It is difficult to separate colonial relations from our culture when it has been embedded in our culture for so long. To this day, our history is taught through the lens of those who have colonized us. Viewing Puerto Rican culture from a decolonization standpoint, helps understand the culture from a historical, social, political, and economic awareness.  This standpoint also helps avoid victim blaming Puerto Rico when speaking about the issues occurring in the island. It is very common for people to blame Puerto Ricans for the consequences of oppression they did not start.  When hurricane Maria destroyed Puerto Rico, the discourse around the tragedy severely victim-blamed the people of Puerto Rico. There was very little effort to try and understand the conditions of the island. Very little effort to look into the political state of the island and why there was no money or resources to help the people in the island. Instead of trying to understand and support, the reaction of the United States was to blame us for not wanting to be a state. This type of victim blaming attitude is also seen within the government of Puerto Rico which is severely corrupt. The people put in place to serve the people often blame the people to justify their corruption in the island. It always leads to same outcome; poverty, struggle, and divide.

Another aspect of being Puerto Rican in the United States and living in Puerto Rico is our sense of identity. Often times, with our culture being so colonized, there is no sense of true identity. We also lose a sense of community which can have negative psychological effects on us. Referring back to the reading Sense of Community: Community Resilient Responses to Oppression and Change by Christopher C. Sonn and Adrian T. Fisher, oppressed communities are not associated with resilience (p.459). As stated before, Puerto Rican culture has lived through colonization for years and it can’t be expected that Puerto Ricans develop resilience to their oppression when they have not been given the resources and education to do so. This type of oppression within our culture can lead to self-hatred and can lead to deculturalization as mentioned in the article (Sonn & Fisher, p. 461). Becoming more aware of our socio-historical contexts as well as continuing to educate ourselves on our realties, can lead the way to decolonizing our mentalities. Resisting assimilation to the United States culture would also allow our culture to stand on its’ own. Puerto Ricans should look towards reclaiming their culture and history by seeking independence from the consequences of colonization. Educating ourselves and upcoming generations about our history is important but one must be cautious in living in that historical context. Remembering and speaking our truth within history is one of the stepping stones to create awareness however often times, individuals become the very issue they are trying to eradicate. Before anything, Puerto Ricans need to attempt as coming together as one culture and begin accepting that we can live both in Puerto Rico and the United States and still have our own identities. The path to independence will always be a long and complicated story with so many Puerto Ricans leaning towards statehood. However, for the benefit of those living in Puerto Rico and the United States, we must seek independence from the colonizer mentality and start looking beyond the consequences and issues our colonizers gave us.