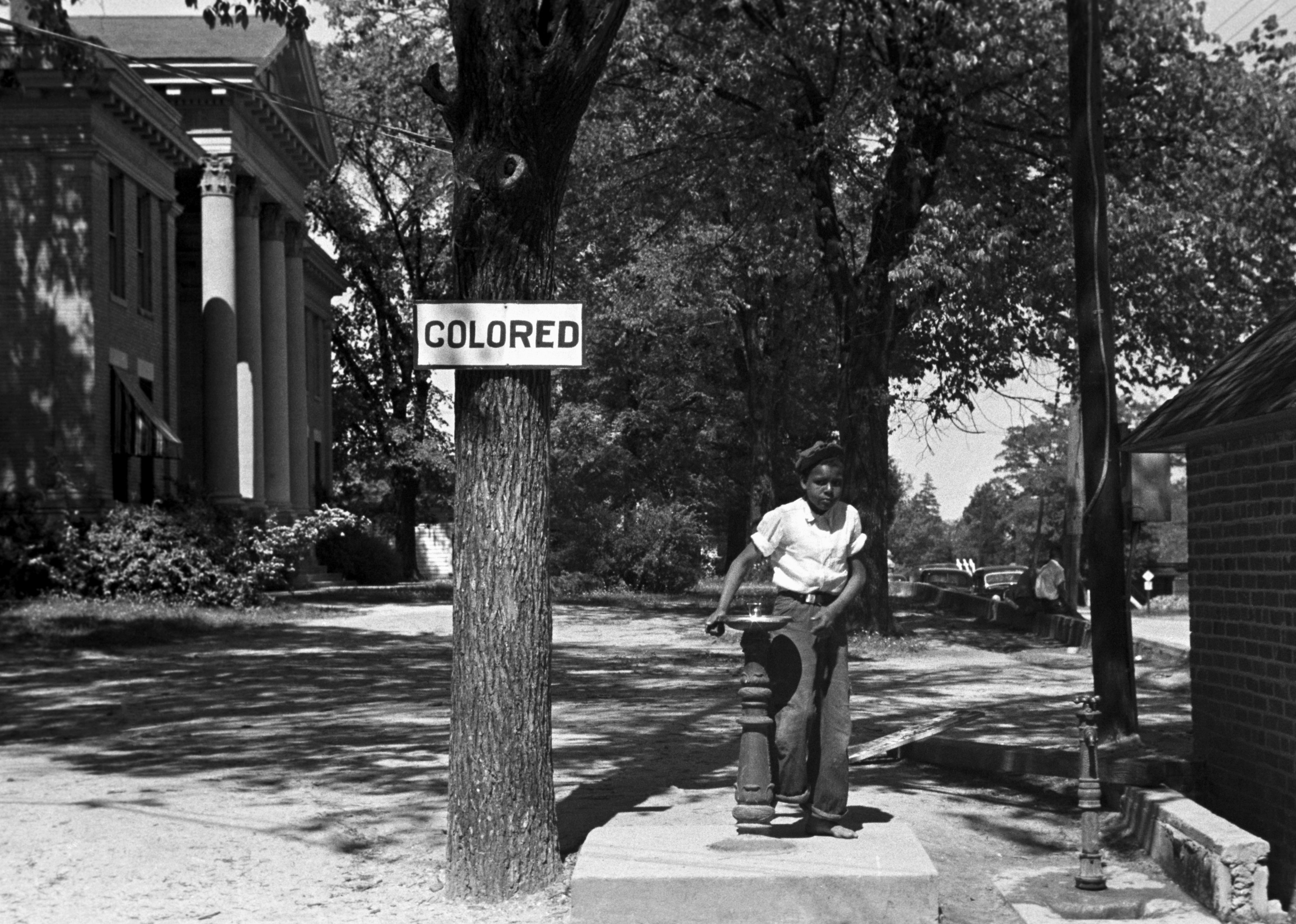 Lack of power, lack of privilege, and inequality are all characteristics of oppression. Oppression impacts the realities of individuals’ daily lives, and as many may think that it is invisible, it is very obvious and noticeable to those who experience it. According to Deutsch (2006), oppression is defined as the experience of repeated, widespread, systemic injustice, that takes on many forms. Not only has oppression impacted my experiences and daily life moments, but it also a concept within community psychology that has transformed my understanding on injustice and its impact on African American communities. While oppression takes many forms within African American communities, this post focuses on moral exclusion, cultural imperialism, and retributive injustice and their impacts on the lives of African Americans.

Moral exclusion focuses on who is and is not entitled to fair outcomes and fair treatment based on an individual’s moral community and is considered the most dangerous form of oppression (Deustch, 2006; Young, 1990).  For African Americans, being morally excluded creates barriers that hinder communities from advancing, whether it is in political, economic, or personal realms. One example of how moral exclusion negatively impacted the lives of African Americans was during the Great Depression. African Americans suffered the most, as they were forced to leave unskilled jobs that they were initially disdained for by Whites before the depression began (Sustar, 2012). Furthermore, African Americans were faced with 50% of unemployed workers in comparison to 30% of unemployed workers for Whites. Furthermore, during this time, African Americans were also excluded from union membership (Great Depression and the New Deal Reference Library, 2002). This moral exclusion led to lack of resources, financials struggles, hardships, and negative health outcomes for many African American families.

While it is important to identify how these forms of oppression impact the realities of African American communities, it is also important to engage in meaningful processes that to overcome oppression and systemic injustice. According to Watts and Serrano-Garcia (2003), a critical consciousness is needed to overcome oppression. Critical consciousness allows those of the oppressed group to deconstruct existing ideologies and foundations and develop a perspective of liberation and equality (Watts & Serrano-Garcia, 2003). Critical consciousness involves expansion of knowledge, skills, and faculties that gives the oppressed the ability to move forward toward an effective live. Another key tool to overcome oppression is empowerment. Empowerment can be thought of as a gateway to self-efficacy, self-confidence, and control over one’s life and settings (Watts & Serrano-Garcia, 2003). Empowerment will not only contribute to self-worth and integrity of African American people, but it will also give the community the control to engage in communal acts that are beneficial for the culture and the future of the community. With the force of, African American communities will advance forward with life even though there are still oppressive forces that are against the community. Even as oppression and its many forms plays a role within African American communities, there are possibilities embedded in empowerment and critical consciousness raising.