I arrived in Auckland in the early evening, and as I was walking to my hostel, seeing as it was the weekend of Chinese new year, there were a lot of celebrations, and I saw some dancing pandas and people on stilts! 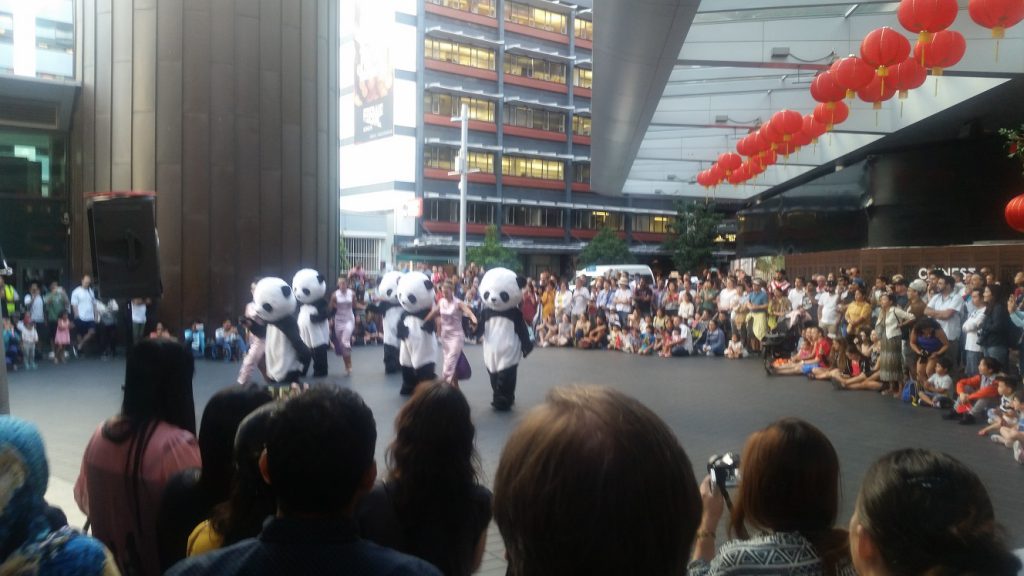 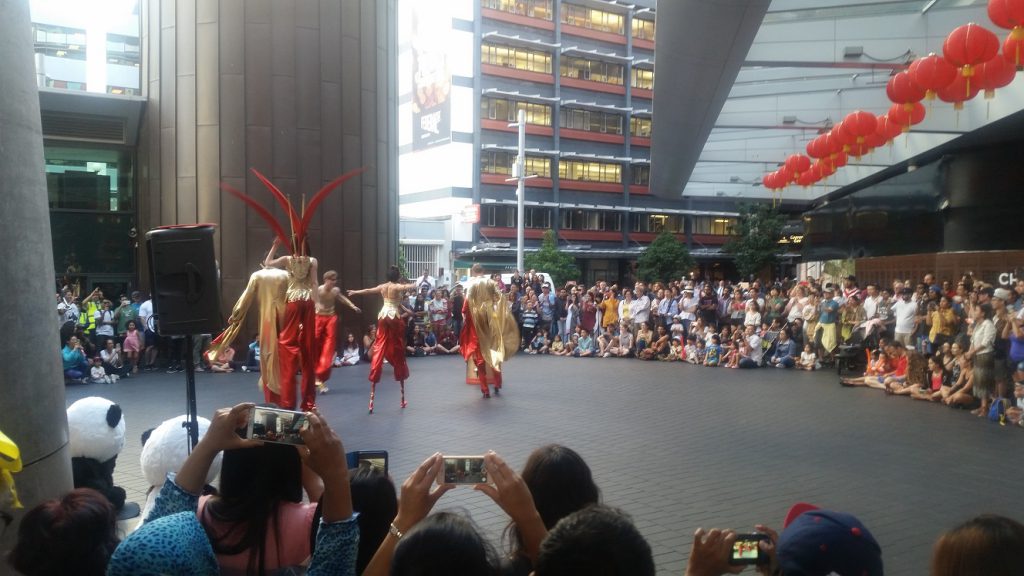 I took my bags to the hostel and then walked around to try and find a good restaurant to eat at… I found an interesting pizza place : 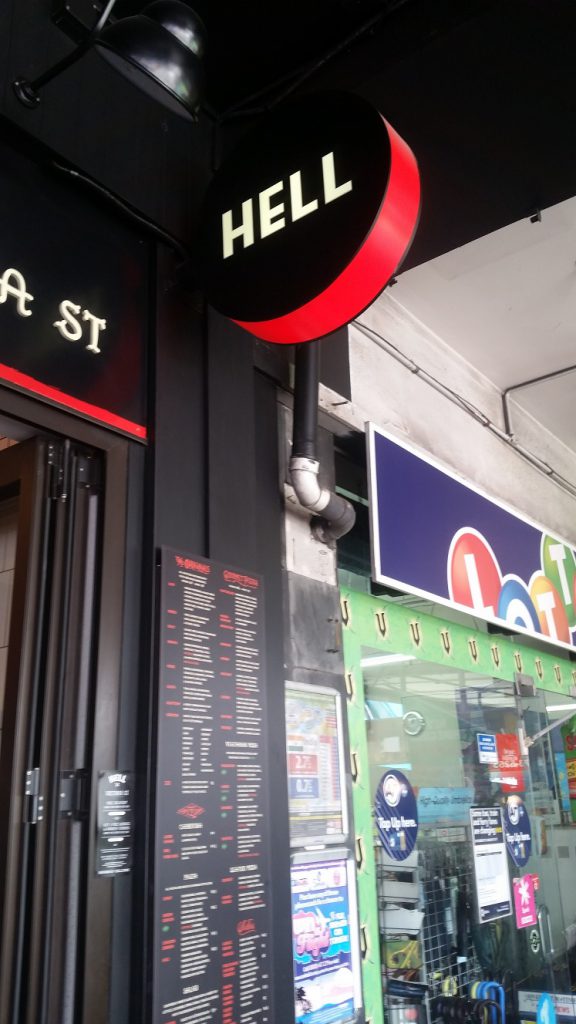 The next day, I woke up pretty early and decided to go to Sylvia Park, which is the largest shopping centre (spelled RE and not ER) in New Zealand. There was pretty much everything you could think of ! Including sushi sandwiches, which I would 100% recommend trying. 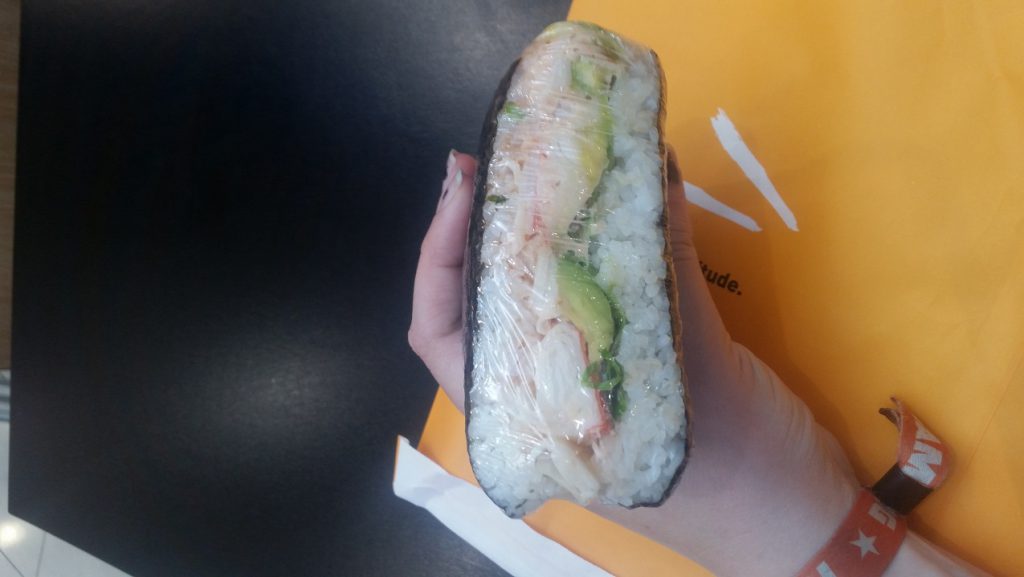 I then went into a grocery store just to wander around and see what they had that was different to the US. The main thing I noticed was L.O.T.S O.F C.H.O.C.O.L.A.T.E. 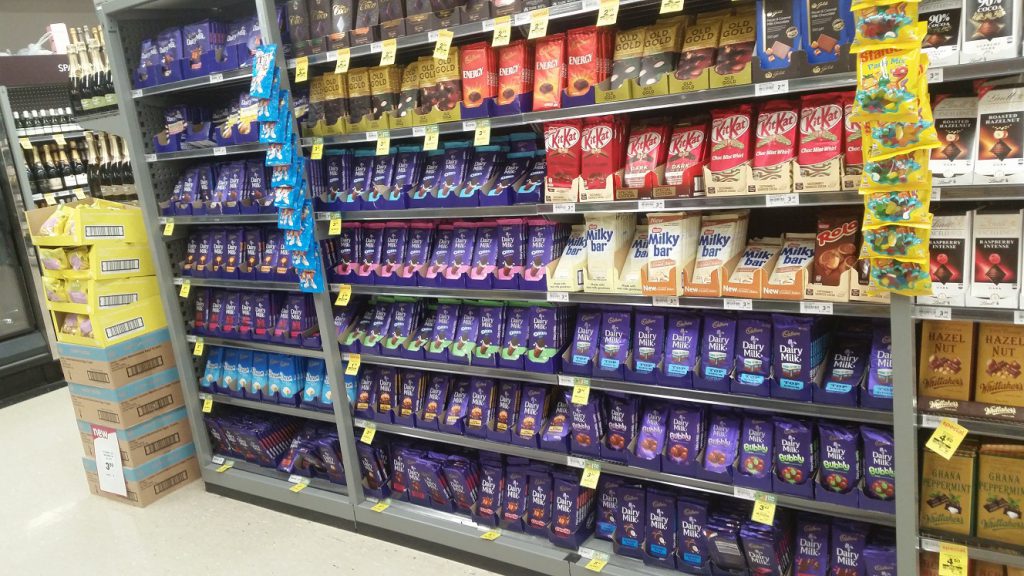 I then went back to the hostel because they were hosting a movie night.

Most people think hostels aren’t very clean and aren’t a good environment, but I met so many different people and I am so glad that I didn’t stay in fancy hotels. Everyone in the hostels is so down to earth and willing to hang out with new people. There is a new person to meet from a new country and new fun things to do with them every day!

After watching the movie, I decided to do laundry, because I would be heading out to Australia the next day, and I wanted all of my clothes to be clean when I got there. I put all of my clothes and towel and bathing suit in the same washer, but what I didn’t realize, is that my bathing suit and towel still had sulfur on them from the mud bath I took in Rotorua that I wrote about in my previous blog post. I had hand washed them twice before that already but that was not enough. When I went to remove my clothes from the dryer, they all smelled like rotten eggs! Just like the volcanic areas I had been in the week before. I had no idea what to do because the only clean clothes I had at that point were the clothes I had on and some really fancy dresses that I hadn’t had the occasion to wear yet! I decided I would problem solve in the morning and it was late at this point.

The next day was Waitangi day in New Zealand, which celebrates the signing of New Zealand’s founding document. I walked to the harbor to where all of the festivities were happening and got some ice cream. 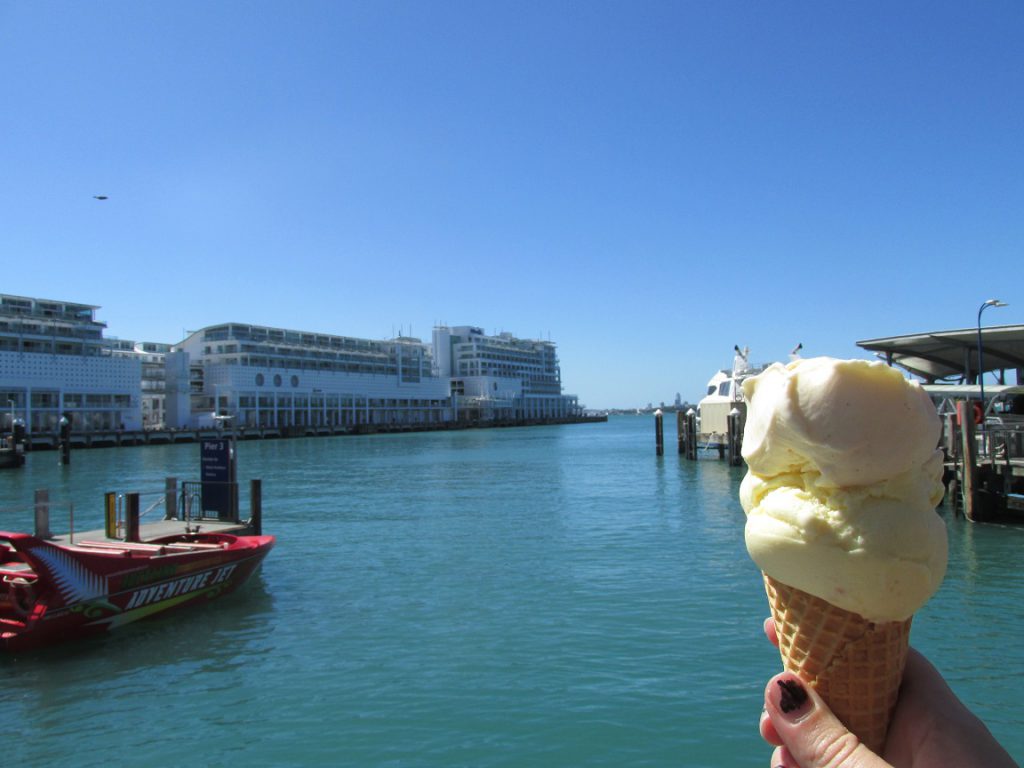 There were so many street performers at the harbor, I could have spent all day just watching them ! 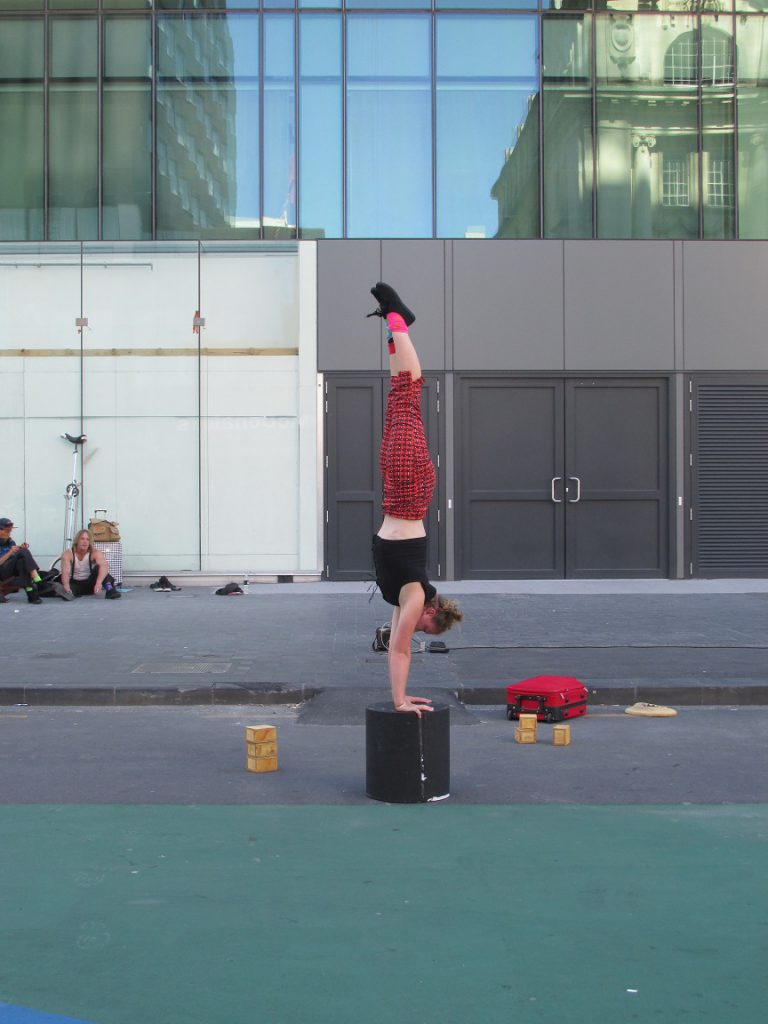 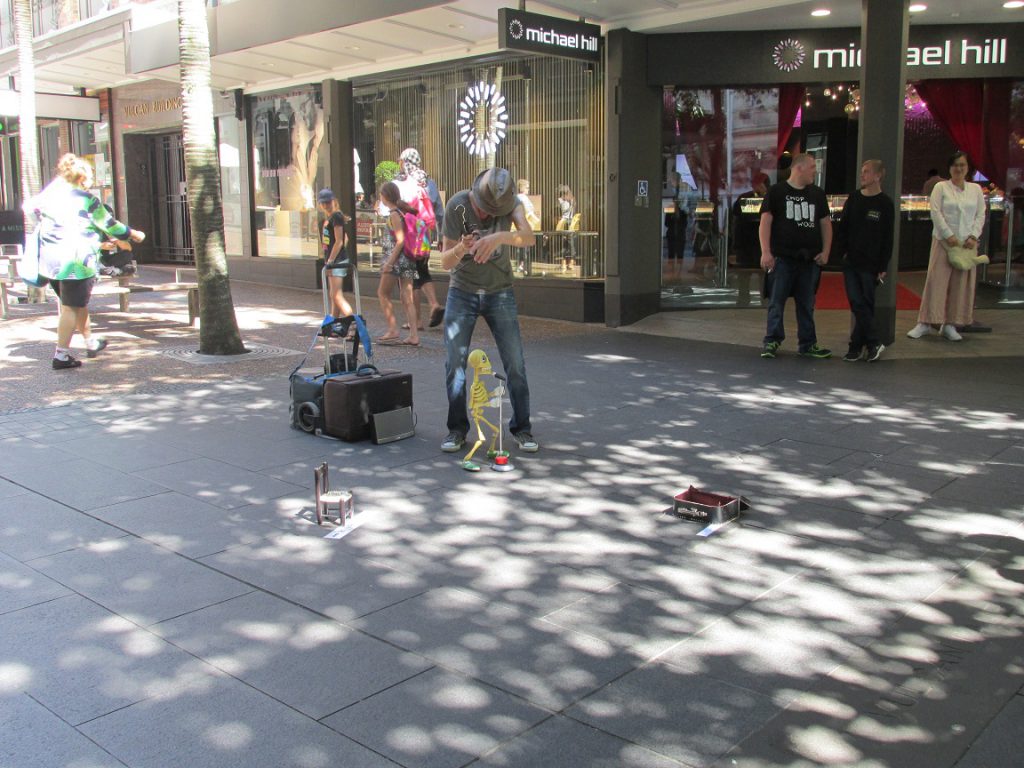 Then I headed back to the hostel to do some research on my sulfur ridden clothing.

I called the mud bath spa to see if they had any ideas, and they said they were worried that I would not be able to get the smell out because I had put the clothes in the dryer, and the heat from the dryer will make the sulfur set into the clothes. I was horrified!!! He said I could soaking my clothes in ammonia. I wasn’t quite ready to do this though, because I was scared it would discolor my darker clothes, so I went to google for help and learned that baking soda and white vinegar are very helpful in this situation. I only had 3 hours before my flight to Cairns, Australia, but I wanted my clothes to smell good by the time I went to my study abroad program orientation the next day, so I went to the store and decided to buy the vinegar and baking powder in New Zealand, seeing as when it would be late and the stores would be closed by the time I got to Cairns! I then double wrapped my sulfur ridden clothes in trash bags, so that they didn’t “contaminate” my few clean clothes, and stuffed them in my suitcase and headed to the airport! Phew. I guess it wouldn’t be -studying – abroad without a bit of problem solving!

On the way to the airport, I saw the sky tower, which is very well known because you can wear a harness and climb around the top. 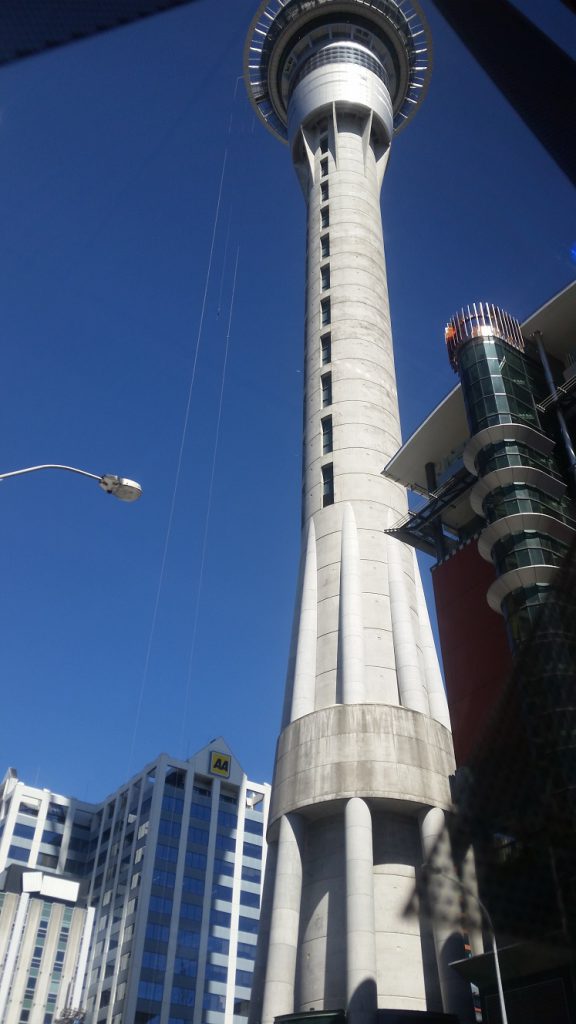