I got to Rotorua late Wednesday evening, and decided to just hang out at the hostel, because I had so much planned for the next couple of days! One of my roommates was from Boston! Small world.

I woke up really early the next day because I had to go pick up my rental car! A lot of the stuff I had planned around Rotorua weren’t within walking distance, and after deciding I was going to rent a car for 2 days, I booked things a couple of hours away! 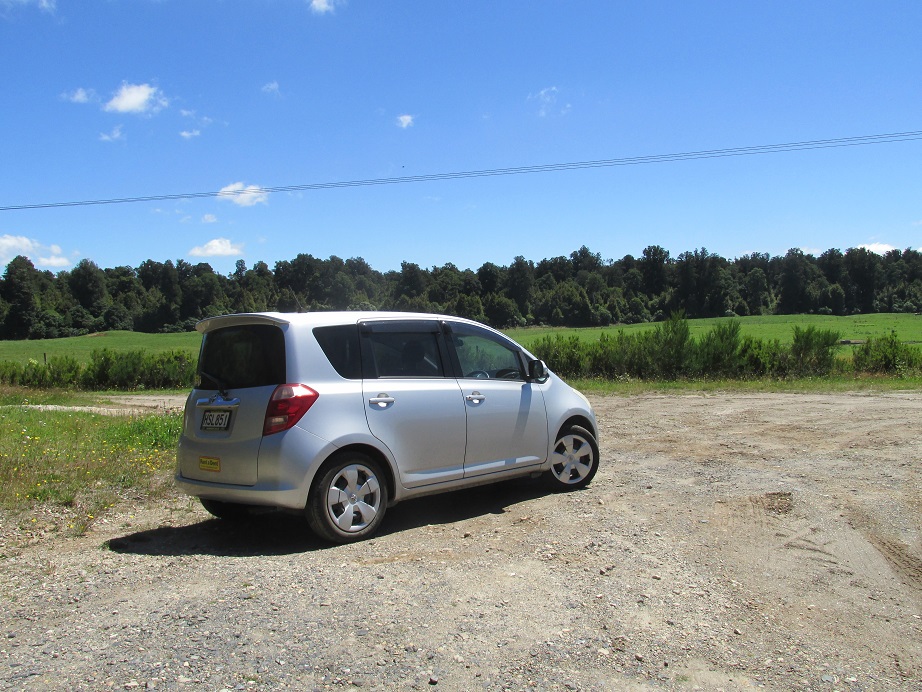 The first thing I did, was drive to Hells Gate. Hells Gate is Rotorua’s most active geothermal area. There are lots of mud pools and sulfur lakes, and even a pit that gets up to 144 degrees CELCIUS! That’s crazy hot. 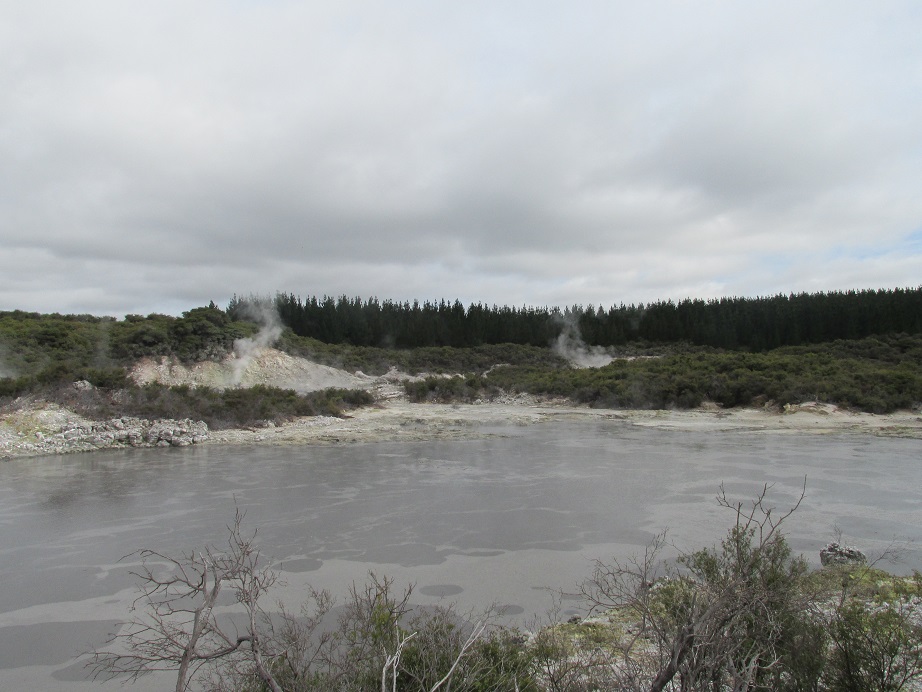 After wandering around the park, I had the option to get into one of the mud pools. Why would I say no to that? It was great, although it made me smell funny. 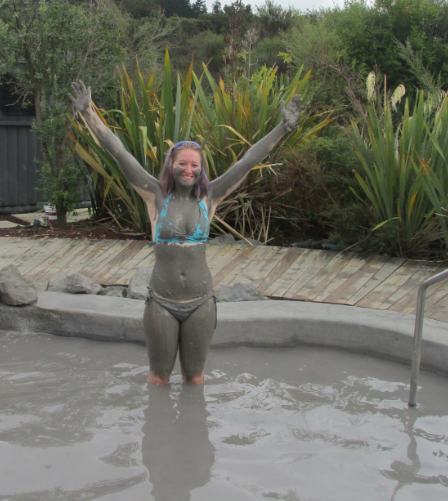 After leaving the park, I drove to Te Waihou, which is a walkway leading to the blue springs, it was beautiful! 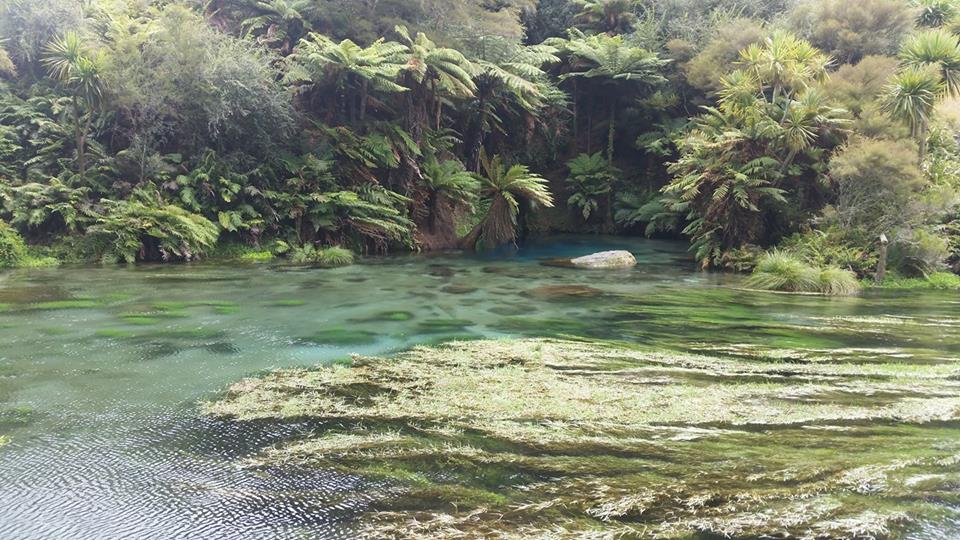 After getting back to my car, I realized that I still had a few hours before the tour I was doing that evening, so I went to a little cafe in a town called Tirau and had a steak pie. Yum!

After that, I headed to my tour at Hobbiton ! I was so excited. I was doing the evening tour, so I got to enjoy a hobbit feast! 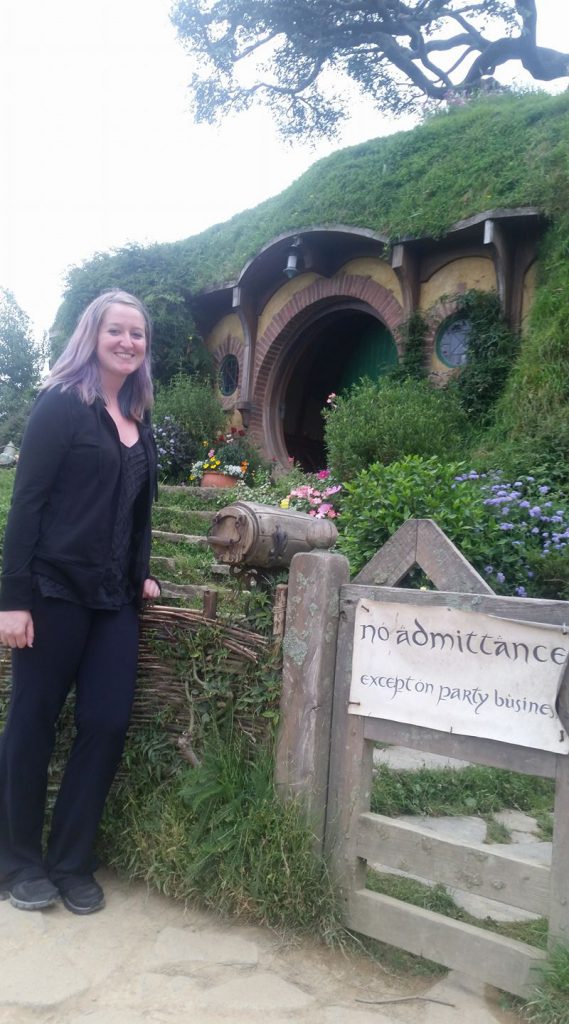 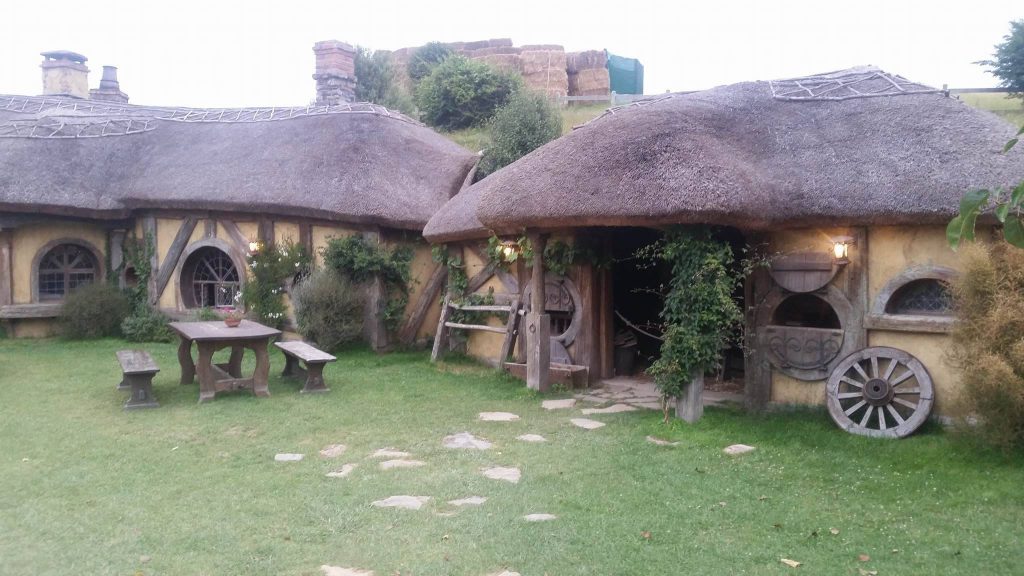 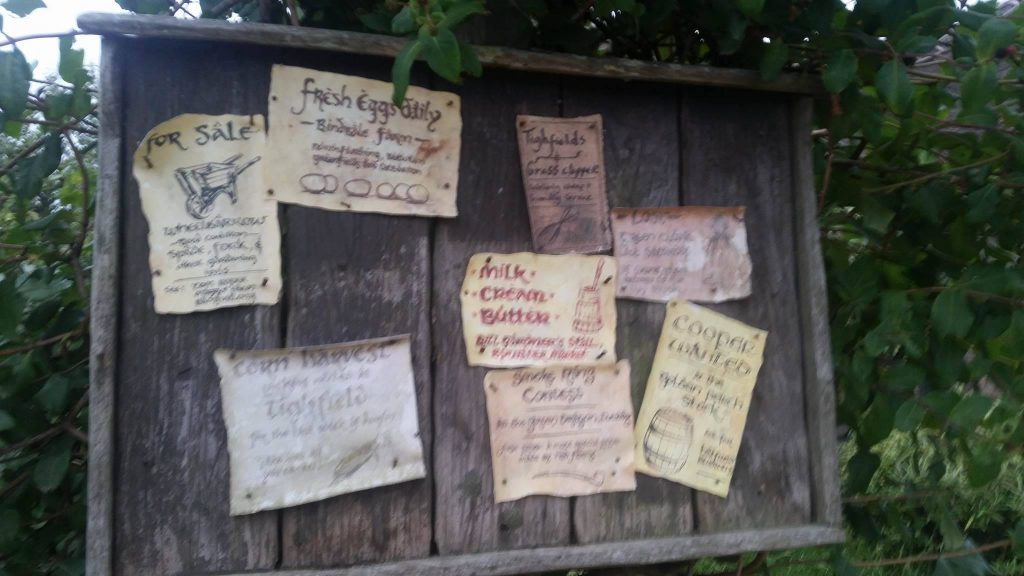 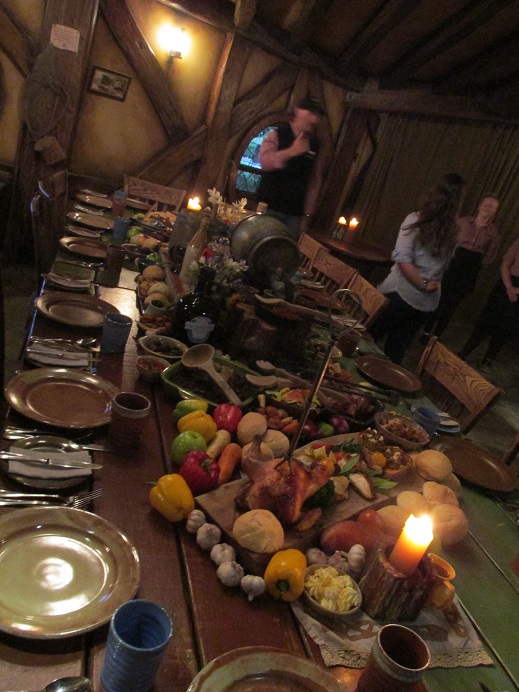 It was definitely the highlight of my trip so far. I felt like I was in the movies. After we ate dinner, we walked around Hobbiton again and all of the lanterns were lit on the houses and the chimneys were smoking.

I got back to my rental car at around 11pm, and my GPS wasn’t working, but luckily it was an easy route back, and I made it to the hostel without a map or anything!

The next day, I woke up early again for another Lord of the Rings related tour. I had a 2 and a half hour drive to Waitomo, to go to one of the filming locations that is now called ” Hairy Feet.” When I got there, the owner shook my hand and said : ” You must be Maddie?” And I thought, oh no!! Am I late? But turns out I was just the only person that had signed up for a tour that day, and got my own private one! 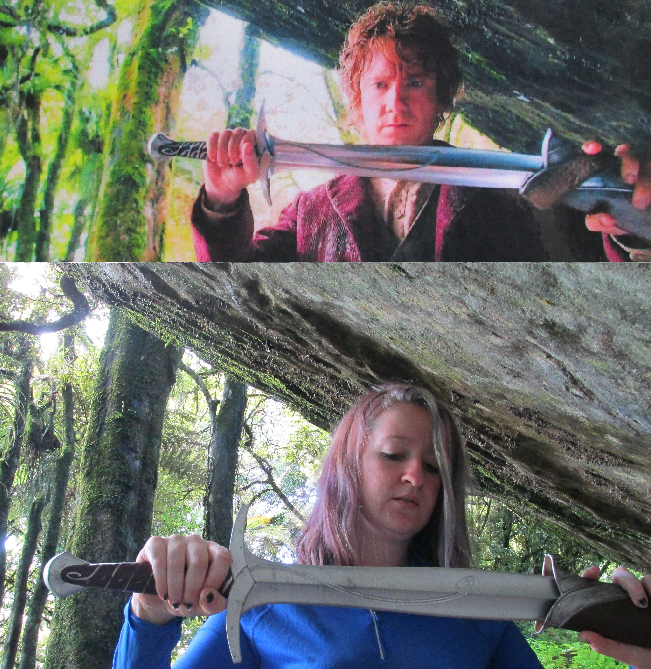 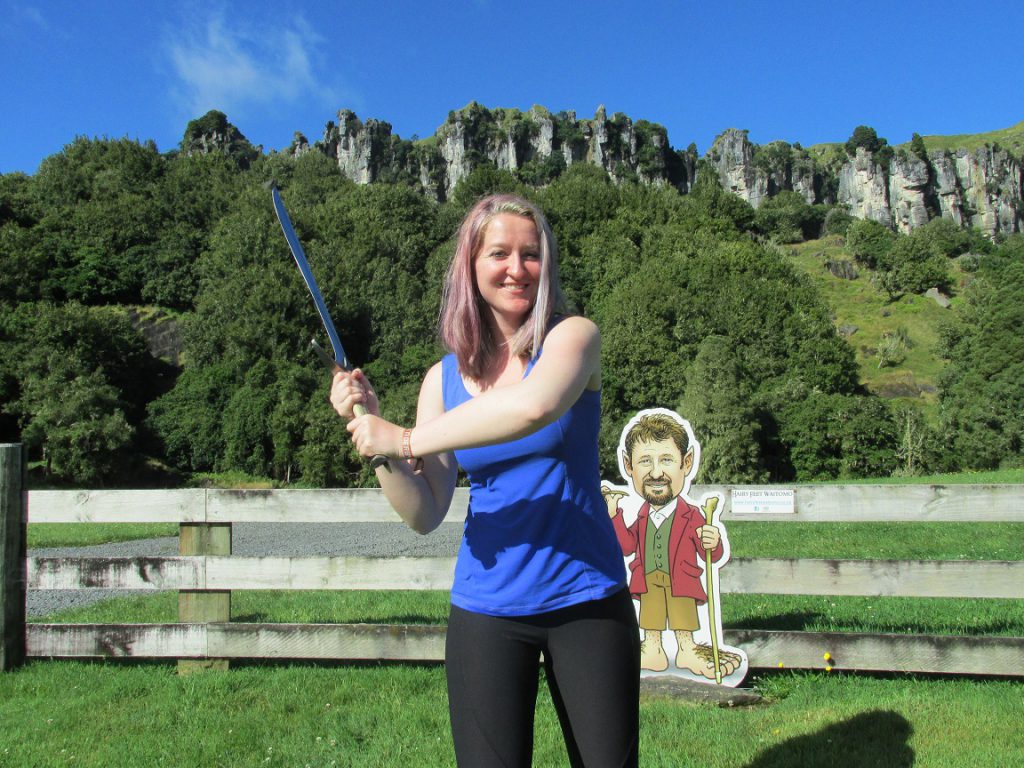 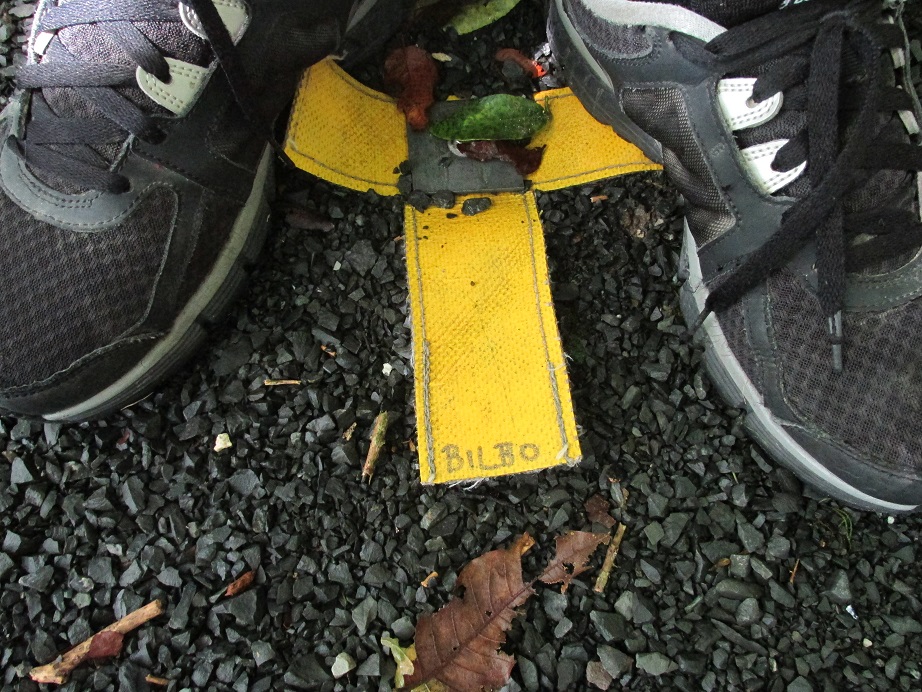 Once the tour was over, I started heading back towards the car rental place so I could drop the car off, but I had a few hours to spare, so whenever I saw a scenic walk, I stopped.

First I stopped at Omaru falls : 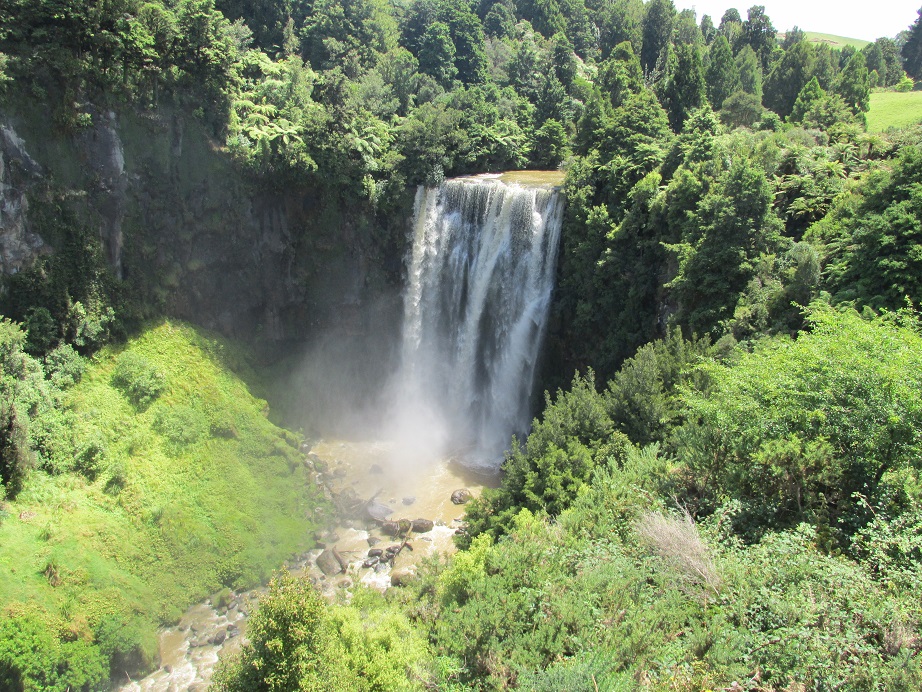 Then I stopped at a park with a giant tree whose name I can’t remember grows : 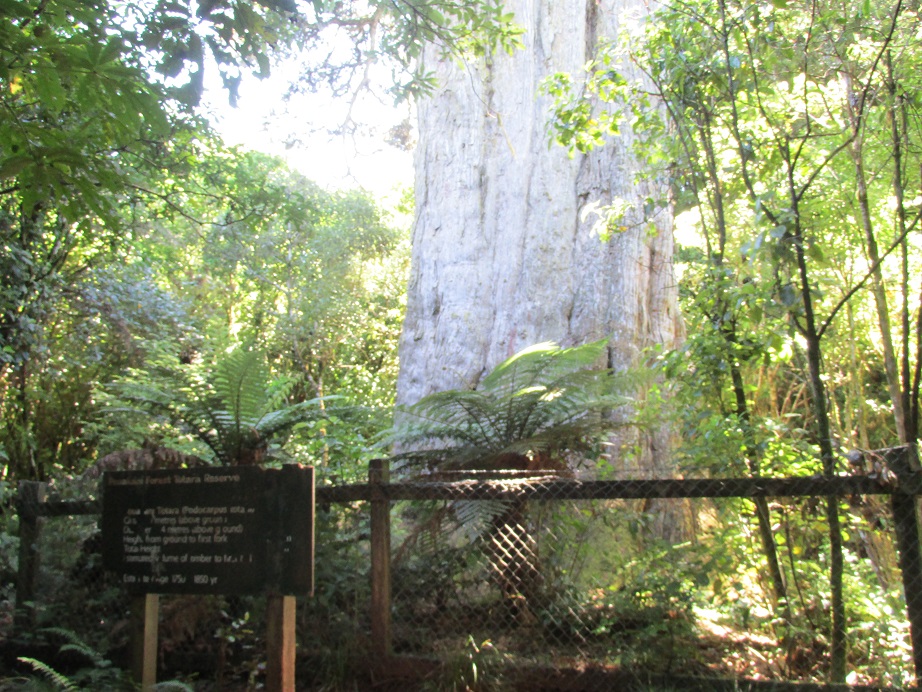 Then I dropped the car off and slept a lot ! I was exhausted.

My last day in Rotorua, I went to Te Puia, which is an area where there is thermal activity and a lot of cultural things happening !

I saw the Pohutu geyser erupt. It is the biggest geyser in the Southern Hemisphere. 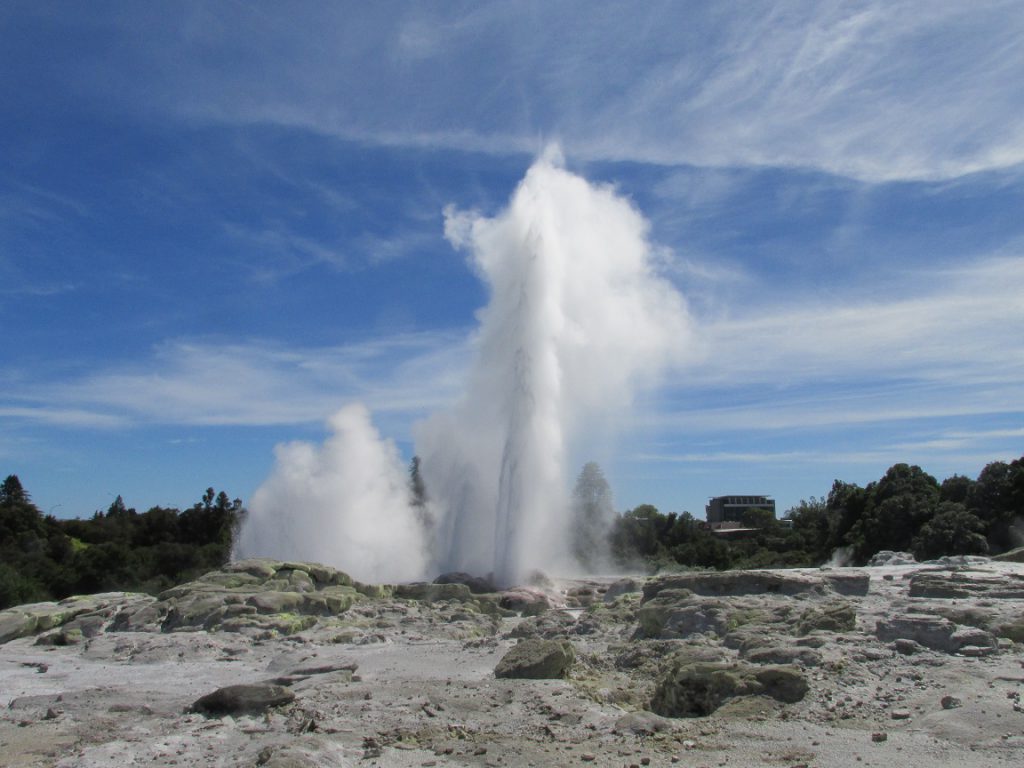 Then I watched a maori cultural performance and ate traditional hangi, which is a lot of steamed food ! 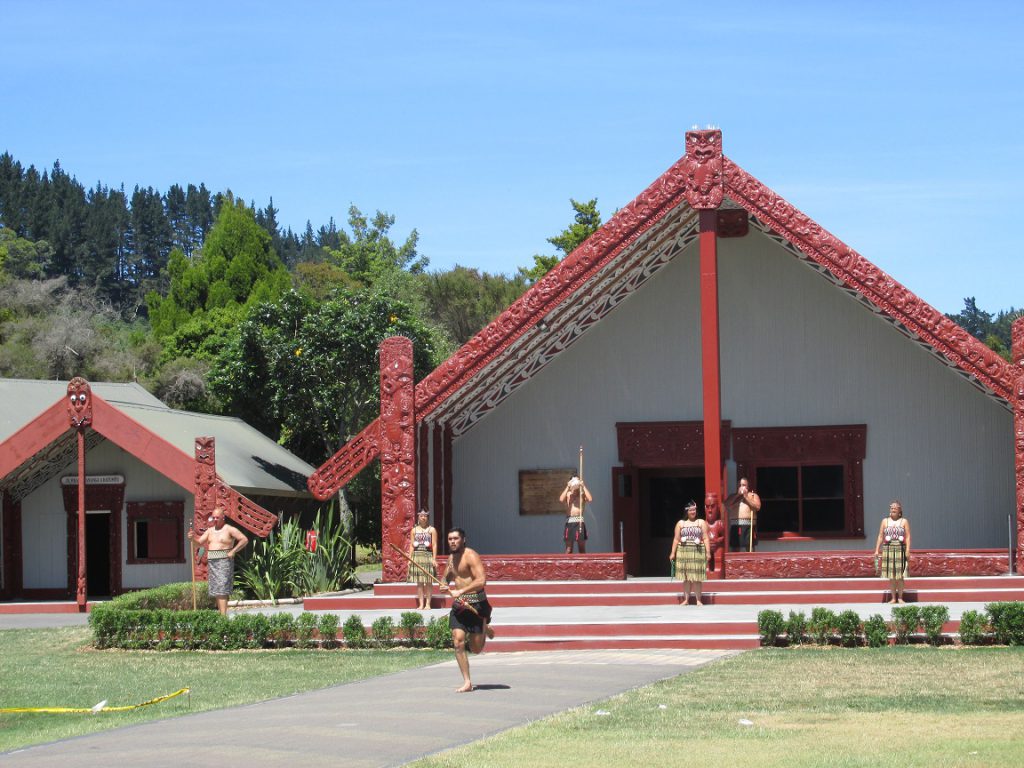 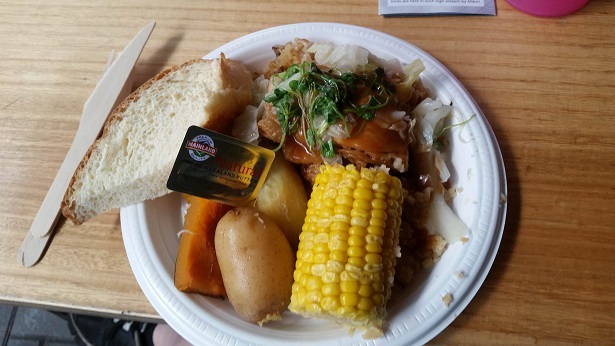