Can you really say you’ve lived in France if you don’t know a thing or two about their famous fromage?

While there is a lot to know about French cheese, and I am not claiming to be a connaisseuse du fromage, I have learned some things about their delicious cheese. 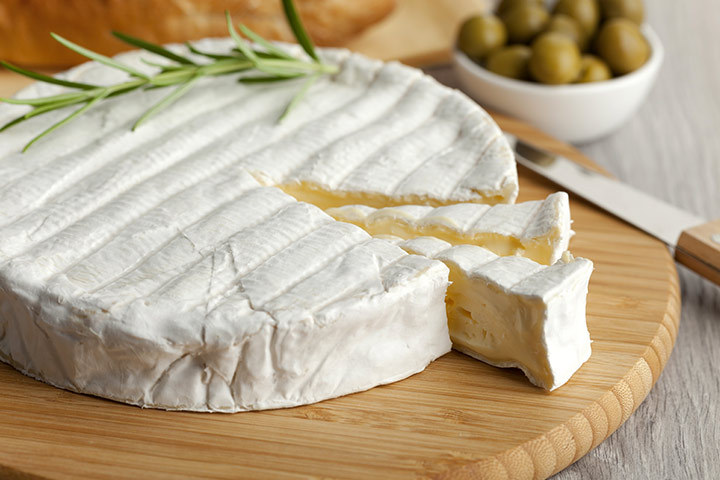 Brie is probably one of the best-known French cheeses. Brie comes from the Île-de-France region of France (Paris resides in this region). 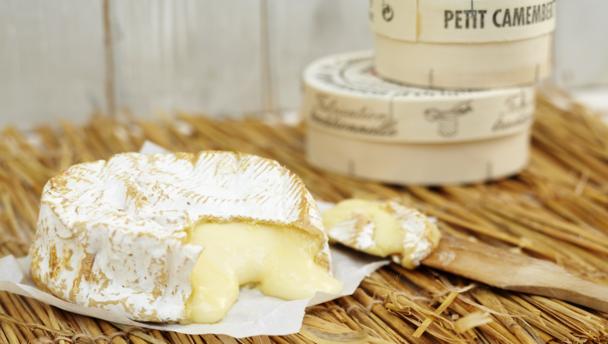 Camembert is another well-known French cheese. Camembert comes from the Normandie region of France.

Emmental cheese is actually a Swiss cheese, but Emmental-Savoie is its French counterpart, it is traditionally served on a baguette with ham. Emmental-Savoie comes from the Haute-Savoie region of France, which is right next to Switzerland. 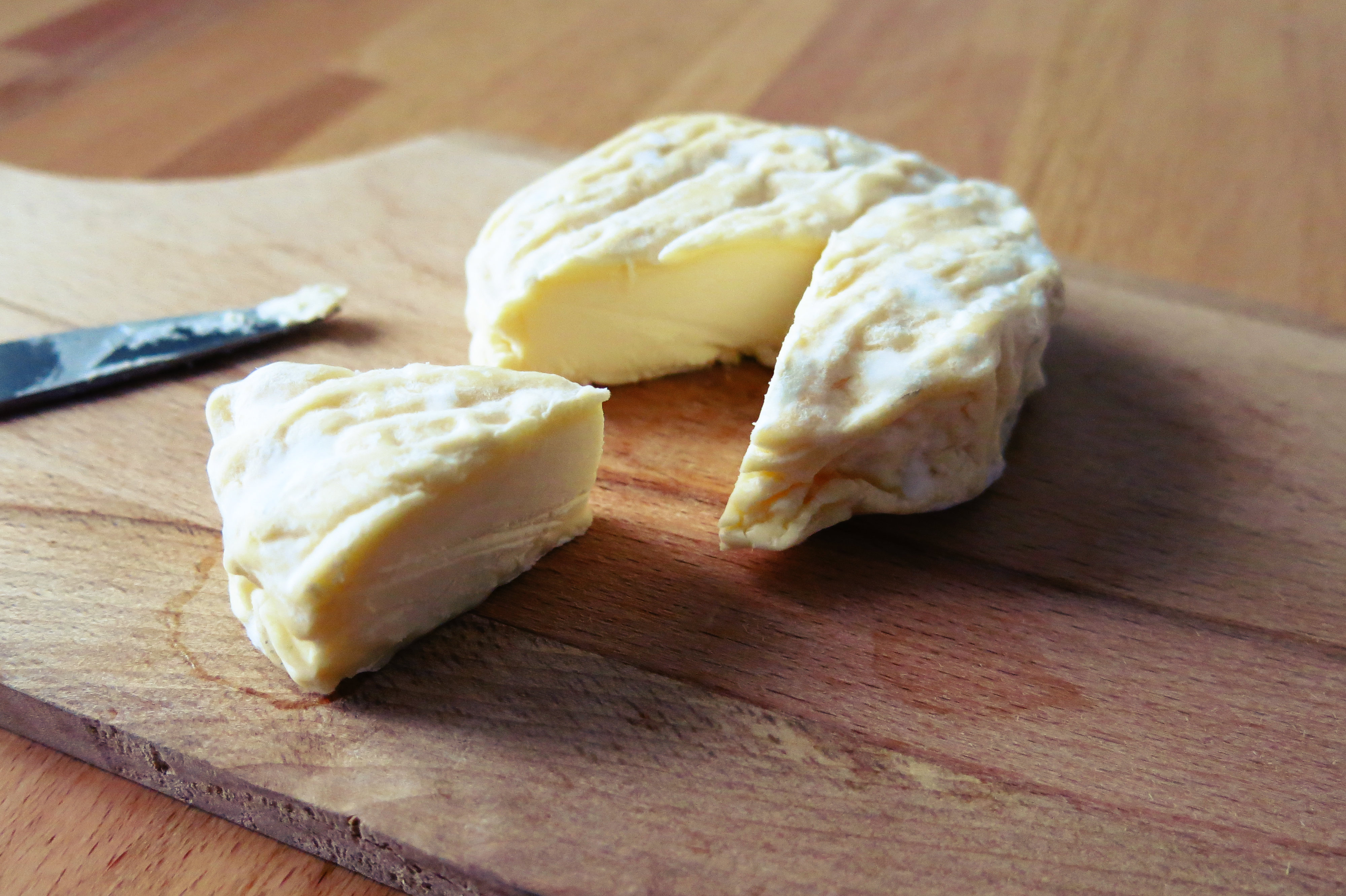 Saint Marcellin is a cheese that comes from the Dauphine region of France, it is in south-east France. It is my personal favorite, my favorite restaurant would serve it on a burger, it is absolutely delicious.

There are many many more French cheeses, all of which I am sure are delicious, but here is just a *taste* of french gastronomical culture. To find out what other delicious cheeses France has to offer, you’ll just have to make the voyage yourself!