During my stay in France, I witnessed the most recent presidential election. The new president of France is Emmanuel Macron, he assumed office on May 14th of this year.

Before I talk about the current president, I will talk about the valeurs or values of France. France is a country that believes in:
-democracy (liberty and equality for all)
-indivisibility ( same laws on all territories)
-secularity (religious liberty for all religions)
-social welfare (social protection and aid for all)

While in France, I noticed the French believe strongly in these values and demonstrate their belief in these values often. While in Paris I saw many protests take place ( I did not partake in these protests), and as the election dates came closer and closer the protests became bigger and bigger and happened more and more often. They are democratic people and fight for their right for liberty and equality.

Emmanuel Macron is apart of the mouvement “en marche”  and is a centralist, he neither swings to the right or the left. During the elections, his propositions were (these are just 3 among many others):
– create universal unemployment insurance
– Diminish the amount of imports businesses make
– Improve the overall situation for women

His major opponent was Marine Le Pen. She was an ultra-conservative and a member of the extreme right. She was the head of the Front National party. During the election, 3 of her (many) propositions were to:
– Make a referendum to have France leave the EU
– Limit the immigration rates in France
– Reduce the legal age of retirement from 62 to 60 years old. 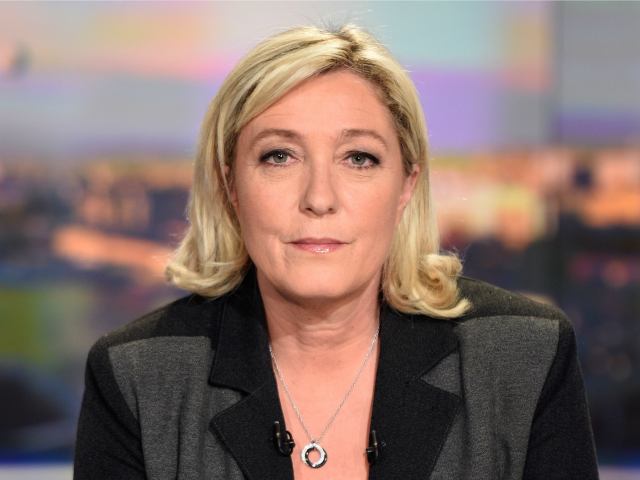 While it is typically not police to ask someone about their own political views, it was very interesting to see people protesting throughout the elections.