Borough Market is one of the oldest and most renowned markets in all of London. You can find fresh produce, meats, freshly caught seafood and specialty foods all for pretty decent prices. They have everything from beer cheese (yes, you read that correctly) to fresh loaves of bread and tasty dessert items. If you’re a true foodie like me, this is absolute heaven!

Food vendors are located in the back of the market and this is where you can buy ready made lunchtime meals like curry, pad thai and falafel! It’s definitely a very diverse food selection, with options from all over the world!
Although it can get a bit crazy to the point where you have to push and shove to grab the last loaf of sourdough bread on the weekends, it’s definitely a sight to see! I suggest any tourists looking for tasty, yet decently priced meals to check out the food vendors for lunch time and if you’re looking for high end produce and specialty meats to get there a little early so you can pick your favorites!
My friends and I ventured off to the famous Borough Market on a Saturday so to say it was crowded is an understatement! It was definitely a struggle to check out all the different food options since this market is very popular with both tourists and locals. I opted for the cauliflower curry for my lunchtime meal which smelled and looked absolutely delicious! I got it for a pretty decent price as well! My friends decided to get pad thai, soup and falafel which they all said were pretty tasty as well. The food vendors cook the food right in front of you and there are so many options to choose from so making a decision can be so difficult! After we all stuffed our faces, we wandered into the produce/meat/specialty foods section where I checked out a cheese stand! It turns out the cheese is actually fermented with wine or beer which I found to be quite interesting! I was really craving sourdough bread so I decided to buy a loaf from one of the stands and it was decently cheap for the amount that I got! My friends and I also bough freshly squeezed juice as well as some avocados and other various food items.
The market tends to be open all week, but the full market is open from Wednesday to Saturday and is closed on Sunday! If you ever plan on visiting London and decide to come to borough market (which I highly suggest because it is an experience!) I would opt to go on one of the weekdays rather than on the Saturday if you want to avoid the heavy crowds! 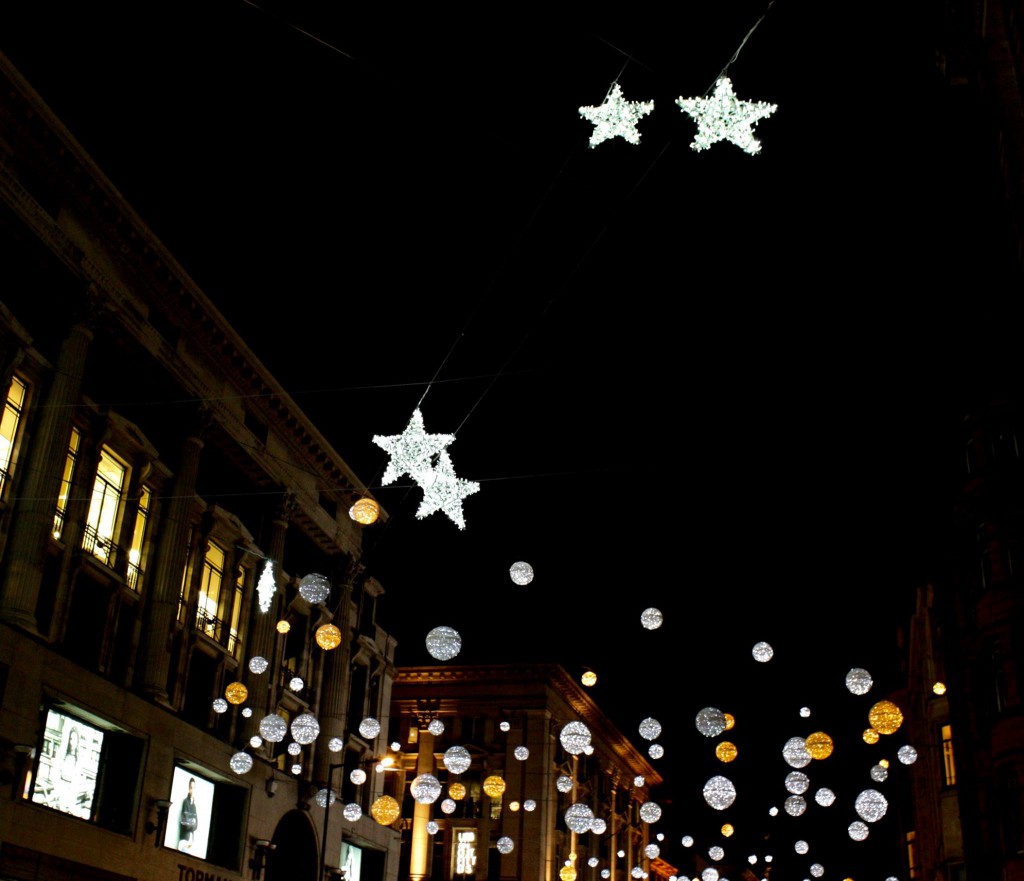 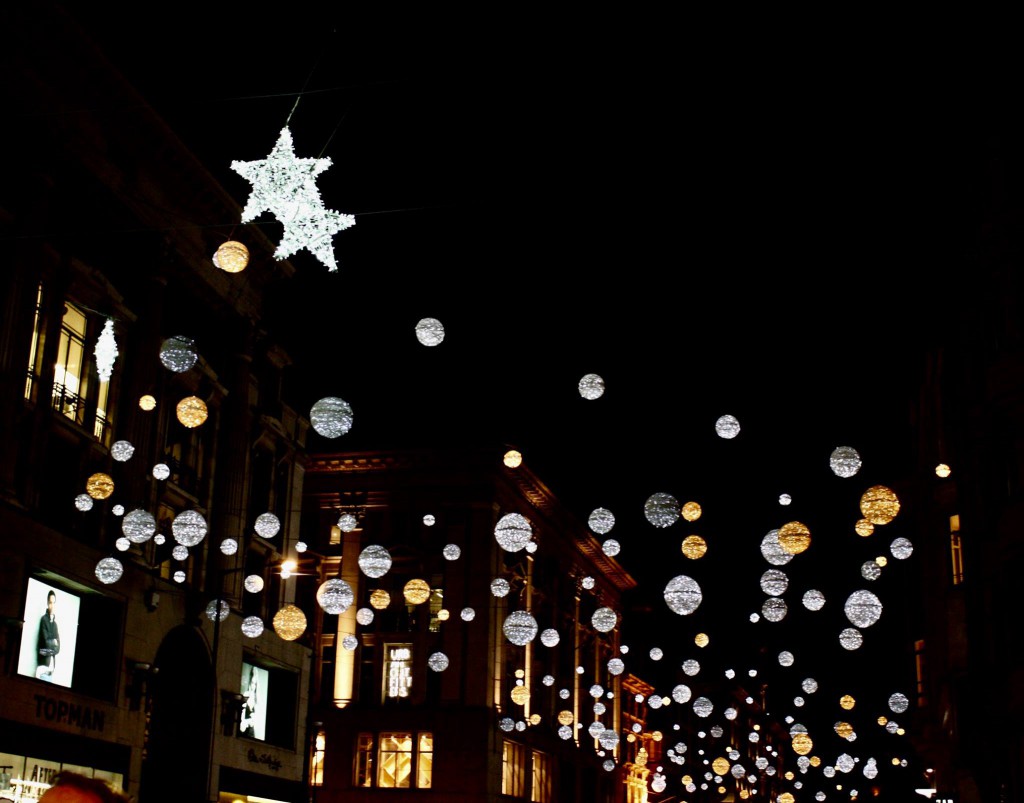 Remember..remember..the fifth of November! Bonfire night is a British holiday dating all the way back to the year 1605 when Guy Fawkes plotted to blow up parliament. Fortunately, he was caught (and he suffered pretty gruesome punishments..yikes) and to this day, people all over England celebrate with fireworks, food and bonfires!

I was very excited to celebrate Bonfire night since it’s not commonly celebrated in the United States, so it would be unique to my study abroad experience! My friend and I ventured off to Blackheath where fireworks and a carnival would take place to celebrate Bonfire night. It took us a little while to get there and it was a lot colder out that we expected it to be, so we decided to pick up some hot chocolate while at the carnival. There were a bunch of food vendors that sold everything from thai cuisine to hamburgers. I decided to play it safe and grab a chicken burger and some french fries since I was pretty hungry. My friend and I also picked up some cider to celebrate, since the cider here is pretty darn tasty! We plopped down onto some grass in a big field to eat while we waited for the fireworks to start. It felt like it took forever for the fireworks to begin and we were both freezing since both of us had only worn light cardigans and scarves ( that was a big mistake!!).  The fireworks didn’t last for too long, but it was a nice display and I’m glad that I got to experience Bonfire Night while being abroad! If you ever come to the United Kingdom during the fall season, I hope that you’ll be able to experience this very unique holiday!

The day after bonfire night, the Oxford Christmas lights were going to be turned on! All of my friends and I were so excited to experience the Christmas cheer here in England so we all decided to go to Oxford circus to see the christmas lights! When we finally arrived at oxford street, it was extremely crowded to the point where it was difficult to even move an inch. Apparently, there was a free concert going on in oxford circus to celebrate the Christmas season beginning (which my friends and I were unaware of)! We decided to grab a bite to eat in hopes the crowd would die down a little so we could walk around and enjoy the Christmas decor. We decided to go to a quaint little pho restaurant in Oxford circus as I had never had pho before! I opted for the chicken pho, and it was actually quite tasty! After our meal, we headed out only to get stuck in a huge crowd again! We saw a Starbucks nearby and just had to see if they had their christmas drinks out yet, which to our surprise, they did! I decided to get a toffee nut latte and  some of my friends decided to try the eggnog latte and the gingerbread latte! We even picked up some seasonal desserts as well! Finally the crowd had died down so we walked around oxford street and admired the beautiful christmas lights. After admiring all the holiday decorations, we headed back to our university since we all had class the next morning! I really did enjoy going to see the christmas lights but I wish that I had gone later in the week so I could have avoided the crowds!