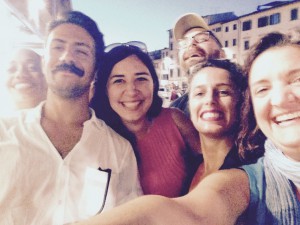 Tonight one of my favorite people and professors, Pouya Afshar, gave us all a surprise visit at dinner tonight. Pouya who was originally supposed to be on the trip joined us for a great night of drinks, dinner, and conversstion. 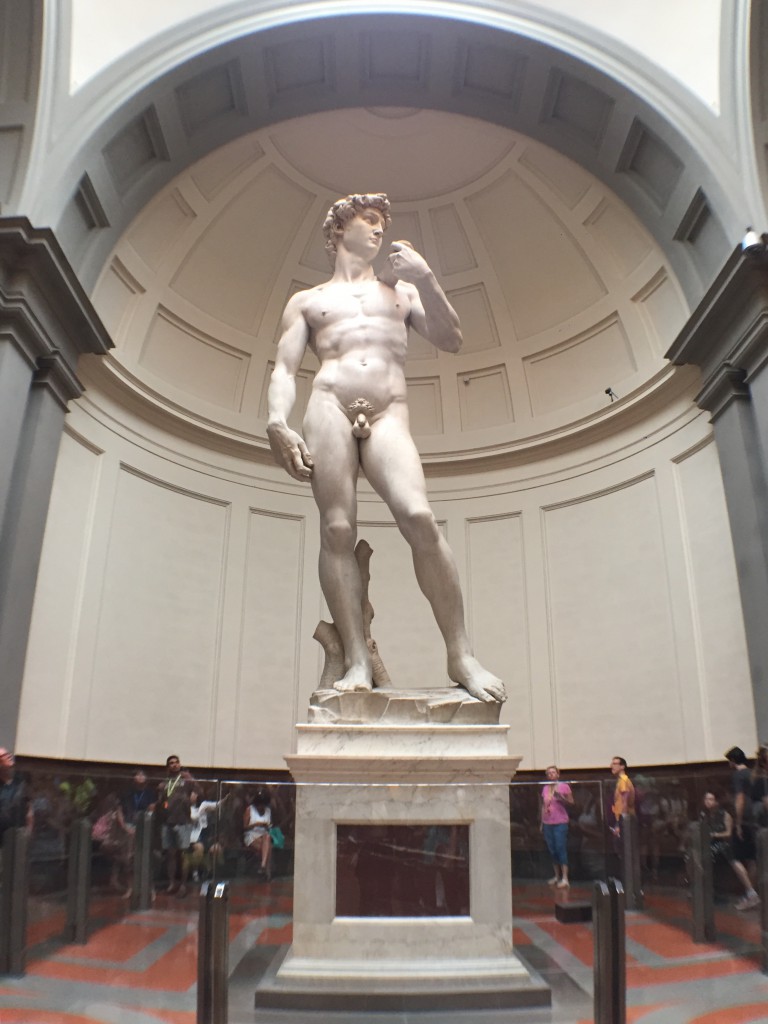 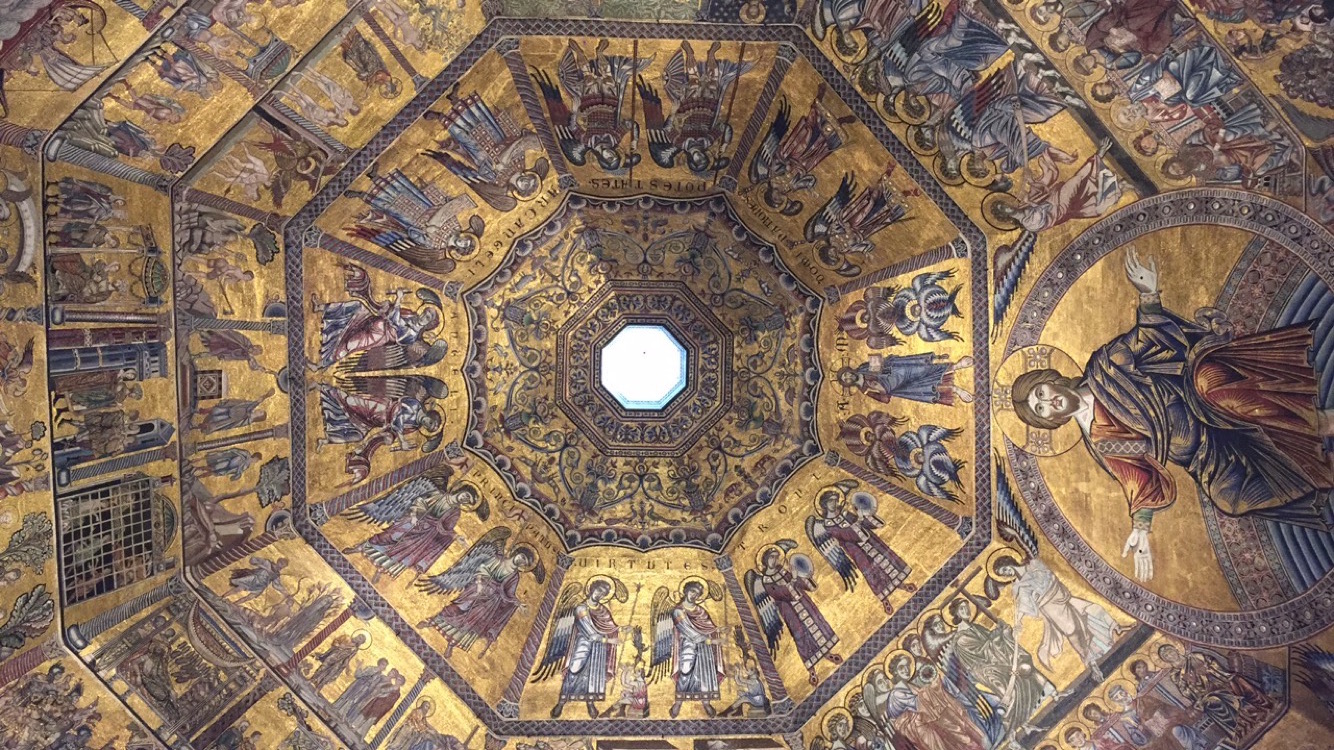 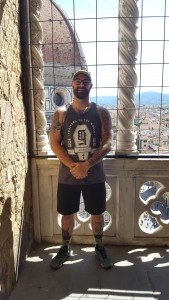 Everything has been moving so fast that it’s hard to keep track of the days let alone the blog posts. I thought I had already posted this but realized that I haven’t. Here I am halfway up the Duomo Bell Tower with the Duomo behind me to my left. It was a steep and narrow climb to the top but the 360 degree views of the entire city was well worth it. 10/10 would climb again. 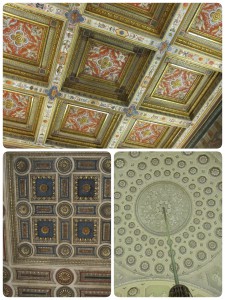 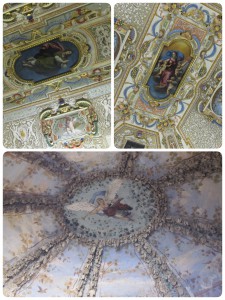 ..remember to always look up. You might be standing underneath one of the most interesting features in the room without even realizing it.

After 9 hours of flying, and sitting next to someone who only spoke Italian, I already knew it’ll be an experience for me like no other. I was more excited than scared or nervous. I always talked about traveling the world someday, but I never got the chance (or at least, I never took the chance). On day one I quickly realized how important it is to take chances. We went to the Piazza del Duomo and were in line to climb the Bell Tower. Immediately thoughts of claustrophobia and heights kicked in to some of the people with us, however, with a slight push we got everybody to agree to go up. How often do you get the chance to climb up? How often are you in Italy? How often will you experience the gorgeous views of Florence from the Bell Tower?!

Sure, the walk was a little tight at times. Sure, it was a workout and immediate reminder that you should use that gym membership that’s been collecting dust somewhere. Sure, you should plan on bringing a bottle of water with you. But, not many times will chances like these come across. You must take chances, go outside of your comfort zone, see new people, hear new languages, breathe heavily and do leg day going up a historical building. Sure, taking chances will be scary, but I’ll be lying if I said every step of the 414+ we took wasn’t worth seeing the beauty that is Florence. 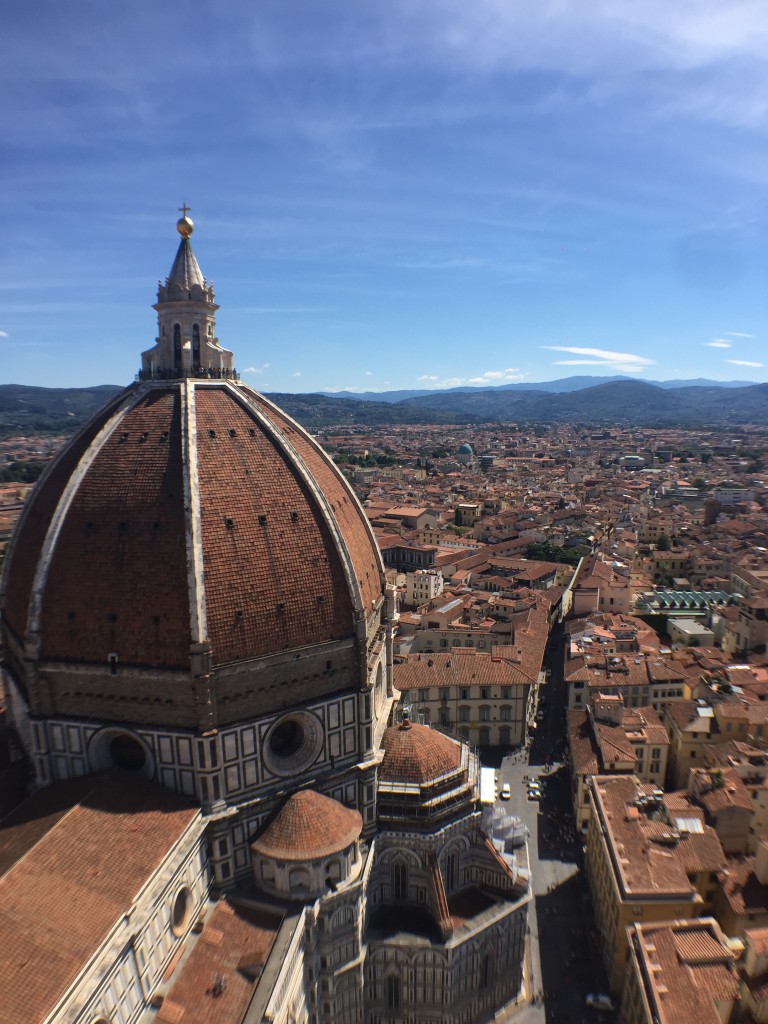 The reward of taking chances. 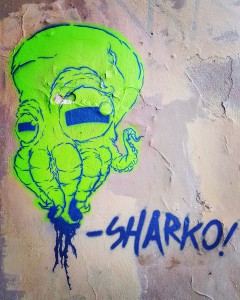 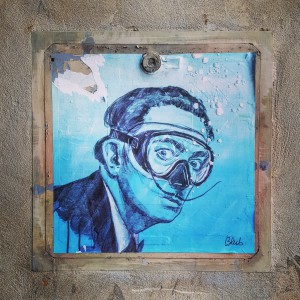 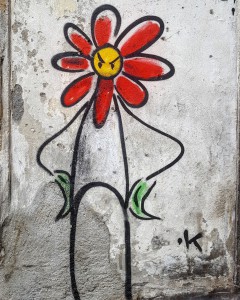 Even though we have seen a lot of traditional historic art and formal design there is still plenty of graffiti and street art to see along the way. Here is some of my favorite street art from the last few days by three different artists I’ve seen throughout the city. 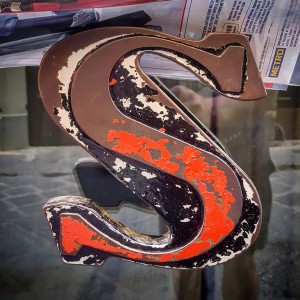 Here are two examples of my favorite found type so far from Firenze, Italy. Surprisingly, the visual language(s) and design in Italy is very in-line with American design. I guess good design is good design whenever you are in the world. 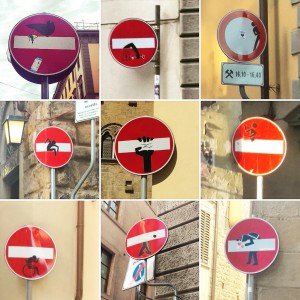 Study Art & Design in Florence, Tuscany and Rome with Professors Regina Milan and Ingrid Hess. You will immerse yourself in 2000 years of Italian art and contemporary Graphic Design. Visits will include the Florence Uffizi, and the Vatican in Rome, students will experience some of Europe’s greatest art treasures. Experiencing classic art and contemporary design, students will sharpen their understanding of the place of art & design in historic and contemporary settings. Experiential learning will include design studies in wayfinding, packaging and typography.