Munich was certainly one of the nicest 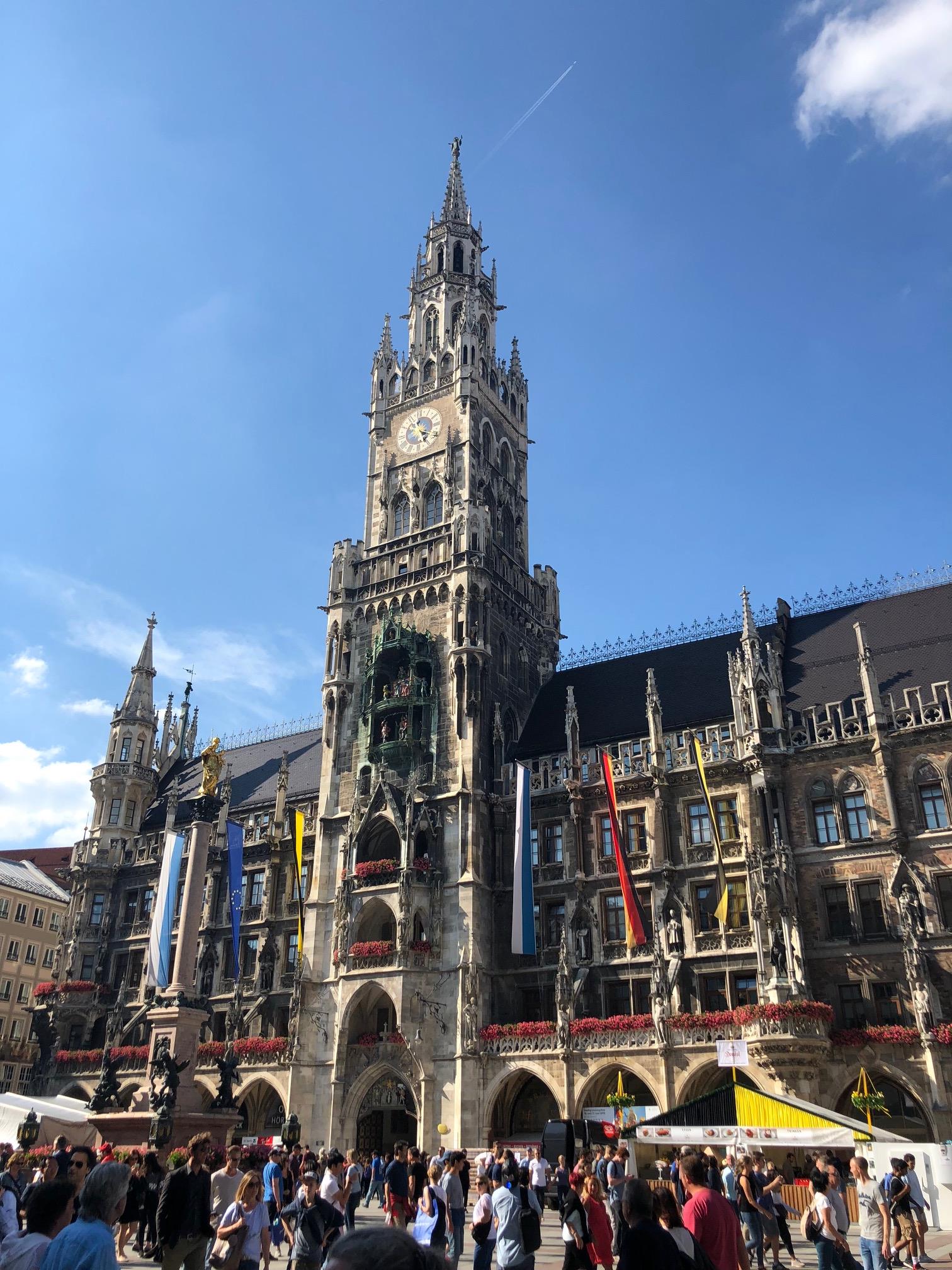 cities. The atmosphere of this city is much nicer than Berlin I think; it’s much more scenic, less industrial. We started the day exploring on our own. Naturally, the Marienplatz was our first destination. The area was busier than I remember during my last visit. We later learned it was the city’s 100th birthday and they were setting up for concerts and other shows later that night.

After lunch, we began our guided tour through the city. Our guide was excellent; the city certainly has its share of rich history. One very interesting point I thought was this art 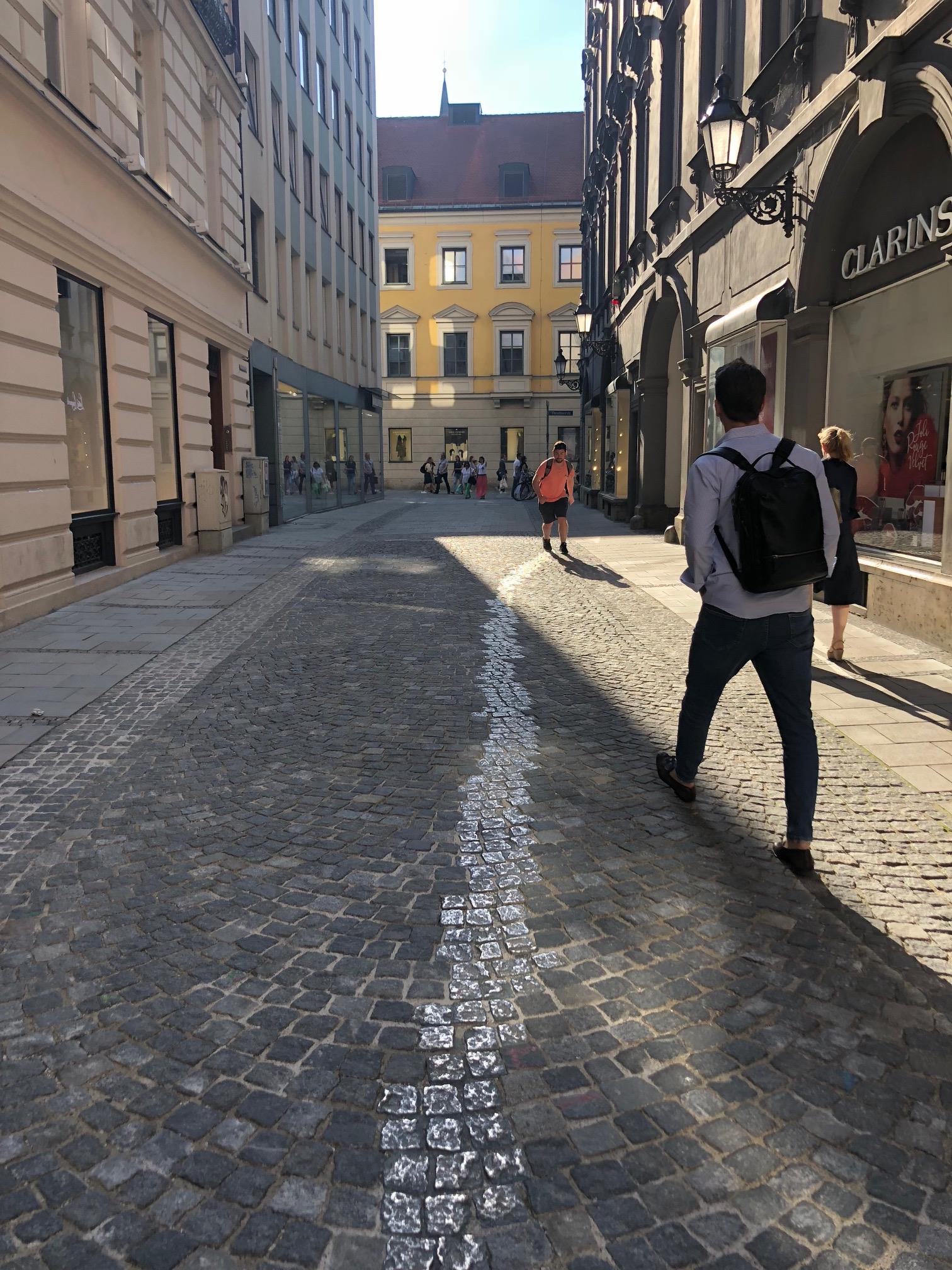 piece (the golden walkway) located on a small alleyway near the main square. This alley ran between two parallel streets. On one side was a memorial of the first Nazi protestors that were killed. The act was seen as heroic by the Nazis and so it became an expectation of people to salute the memorial to show their support. There were soldiers guarding the memorial 24/7, so if someone didn’t salute, they were allowed to take action. The idea behind the art piece represents the path locals took to avoid interaction with Nazi soldiers. If you didn’t pass the memorial, the soldiers wouldn’t know your political stance essentially. 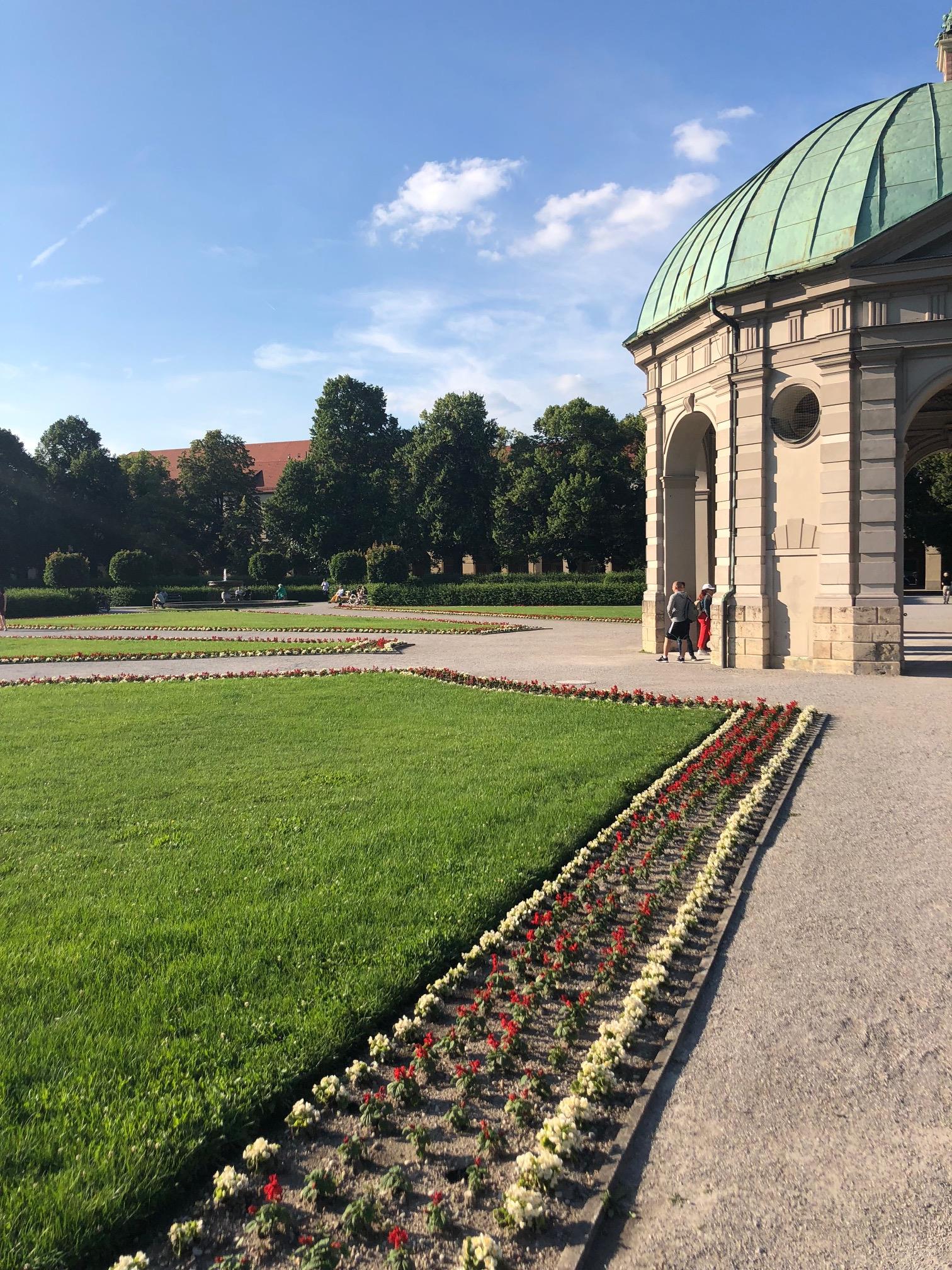 The tour continued through some beautiful gardens of the city. This I think is the best part about Munich; its much more green than other cities of similar size in Germany. The central park, for example, is massive. Unfortunately, I didn’t take photos here, but if you google “beer garden central park Munich“, you’ll get an idea of what I’m talking about. You’ll also notice online there are pictures of people surfing; yes this is still at this park. These areas were actually specifically designed so that the water flow would produce a wave people could surf. It was really cool to see. We finished our tour by heading to the Hofbrau Brewery for dinner. I won’t lie to you, I didn’t enjoy my time here very much. I wasn’t feeling well to begin with, and the waiters gave me a hard time since I didn’t order a beer; it was frustrating. The atmosphere made me uncomfortable and unwelcomed. I missed the concerts later that night since I wasn’t feeling well. 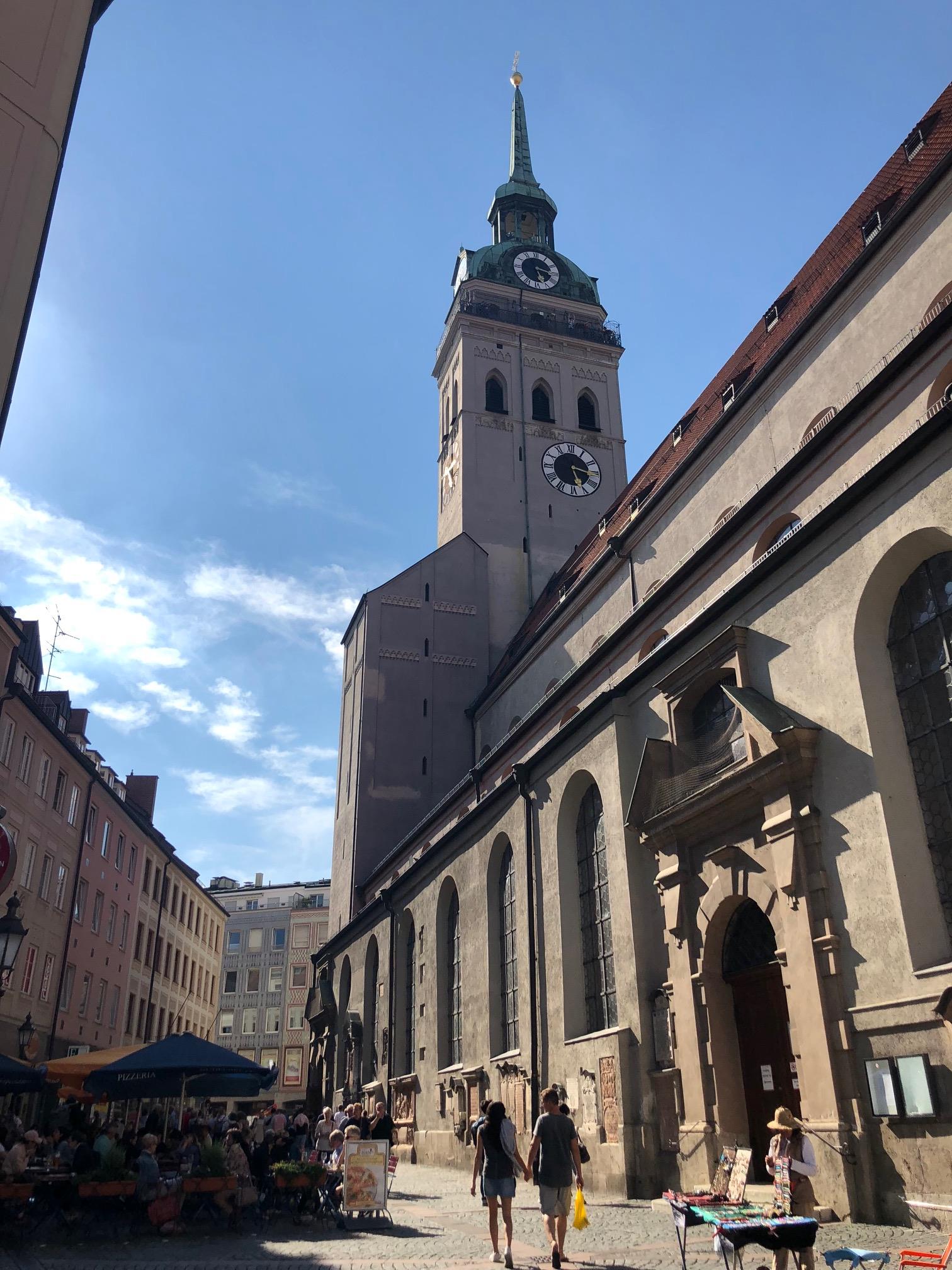 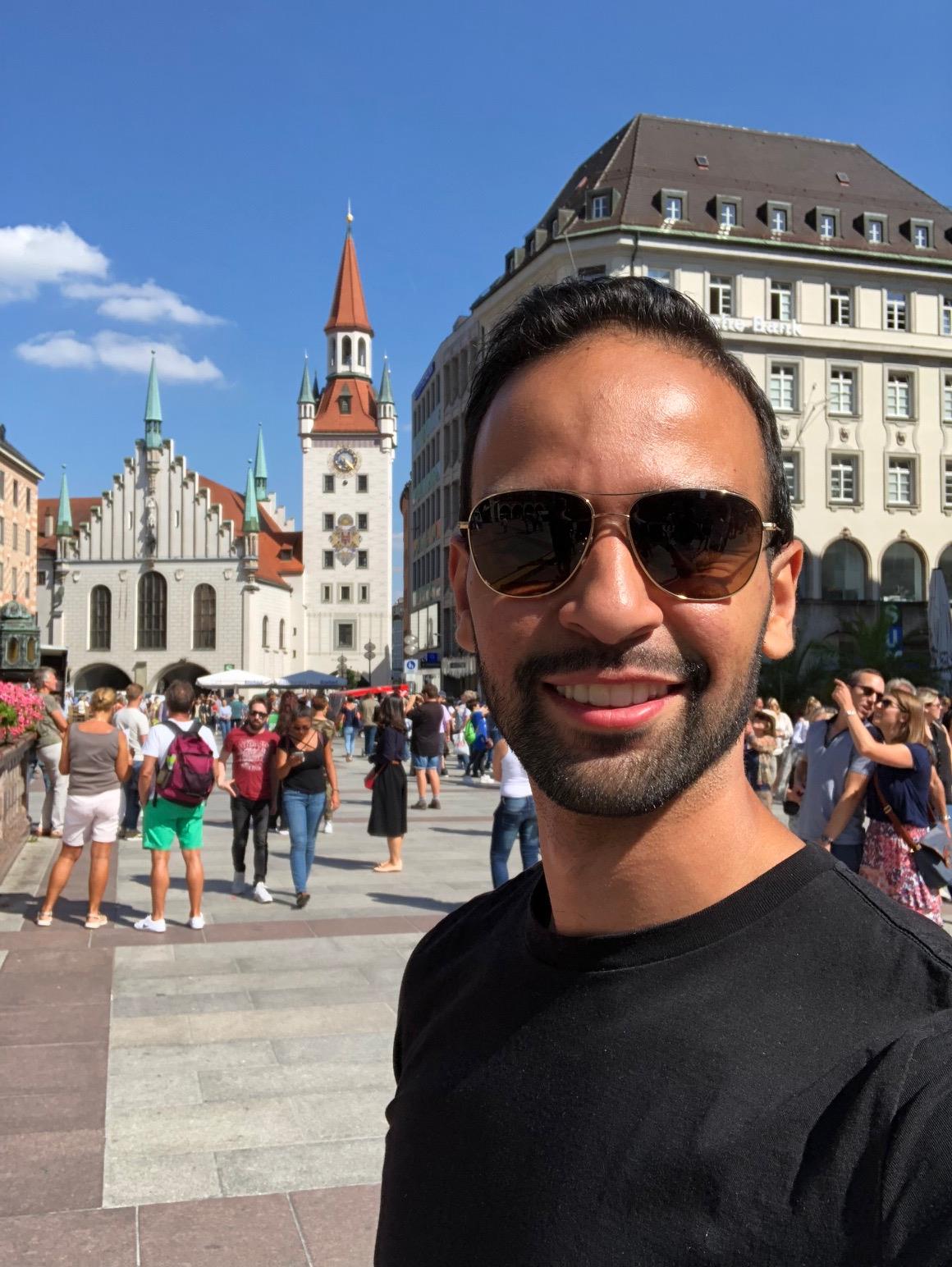 The next day we headed to the Deutsches Museum, is the world’s largest museum of science and technology. There is far too much to go through here. Any area of technology you can imagine was displayed here in some way; steel production, marine navigation, war machines, astronomy, clean energy, everything. It was very nerdy I loved it 😀 . 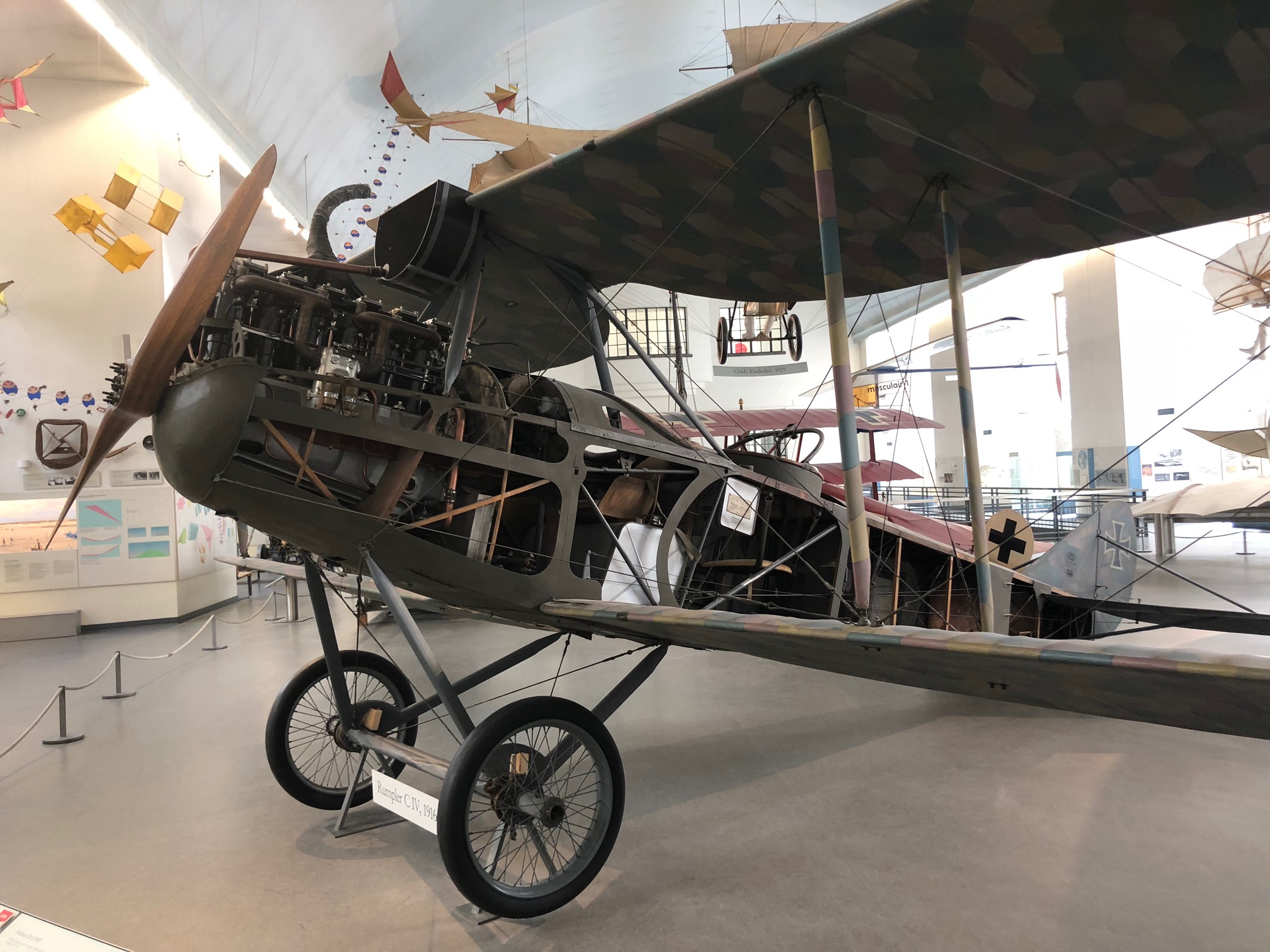 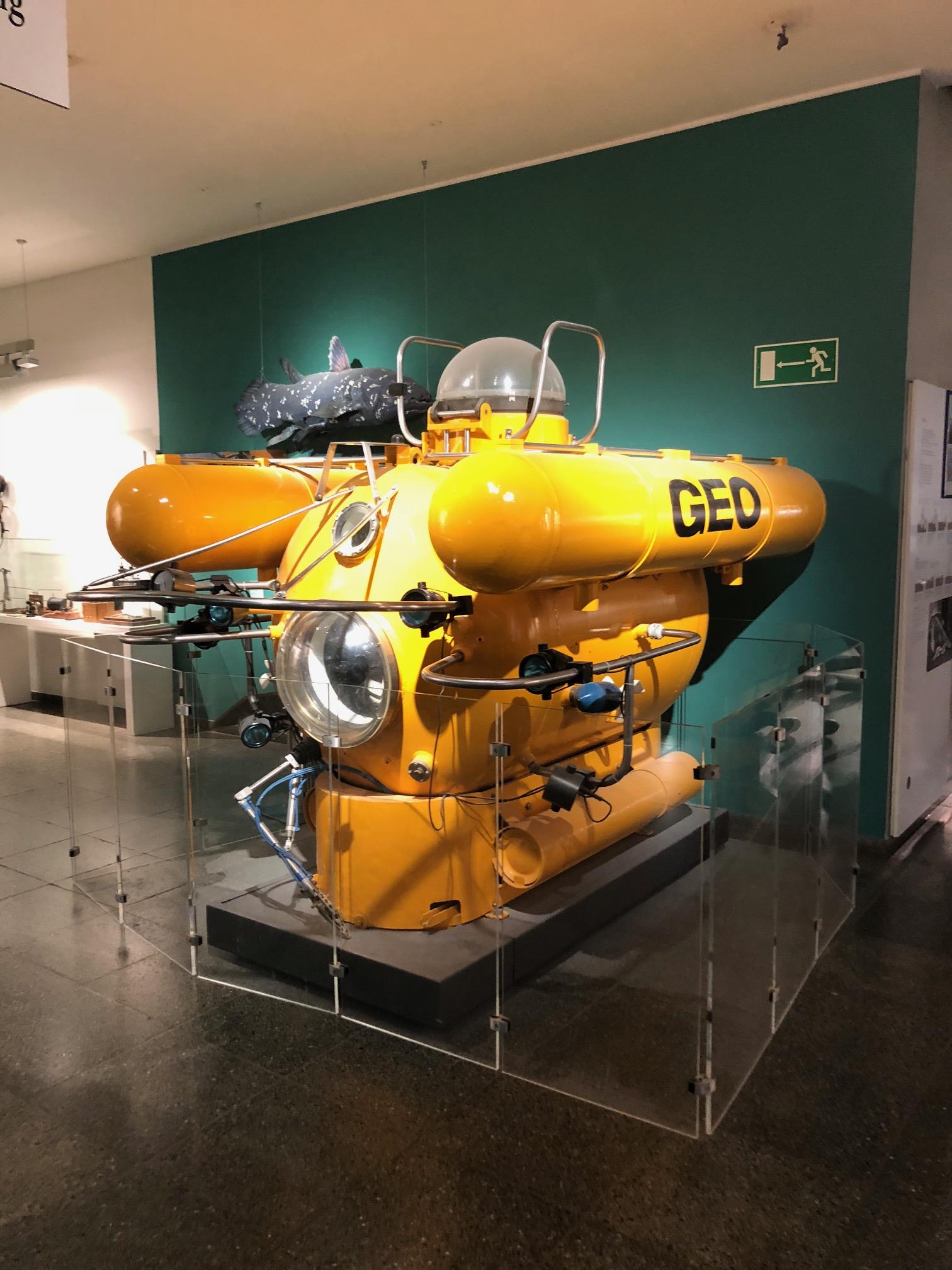 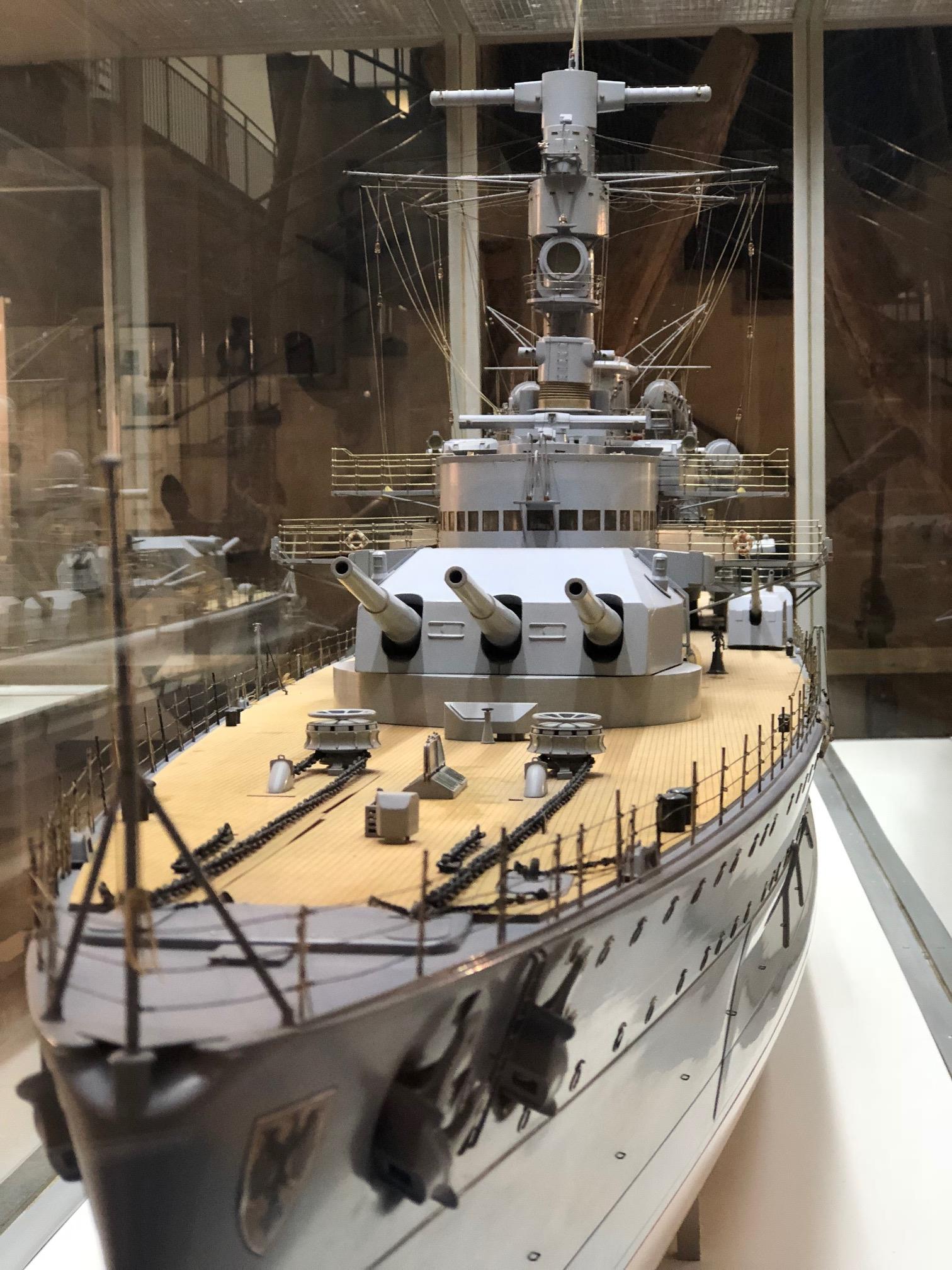 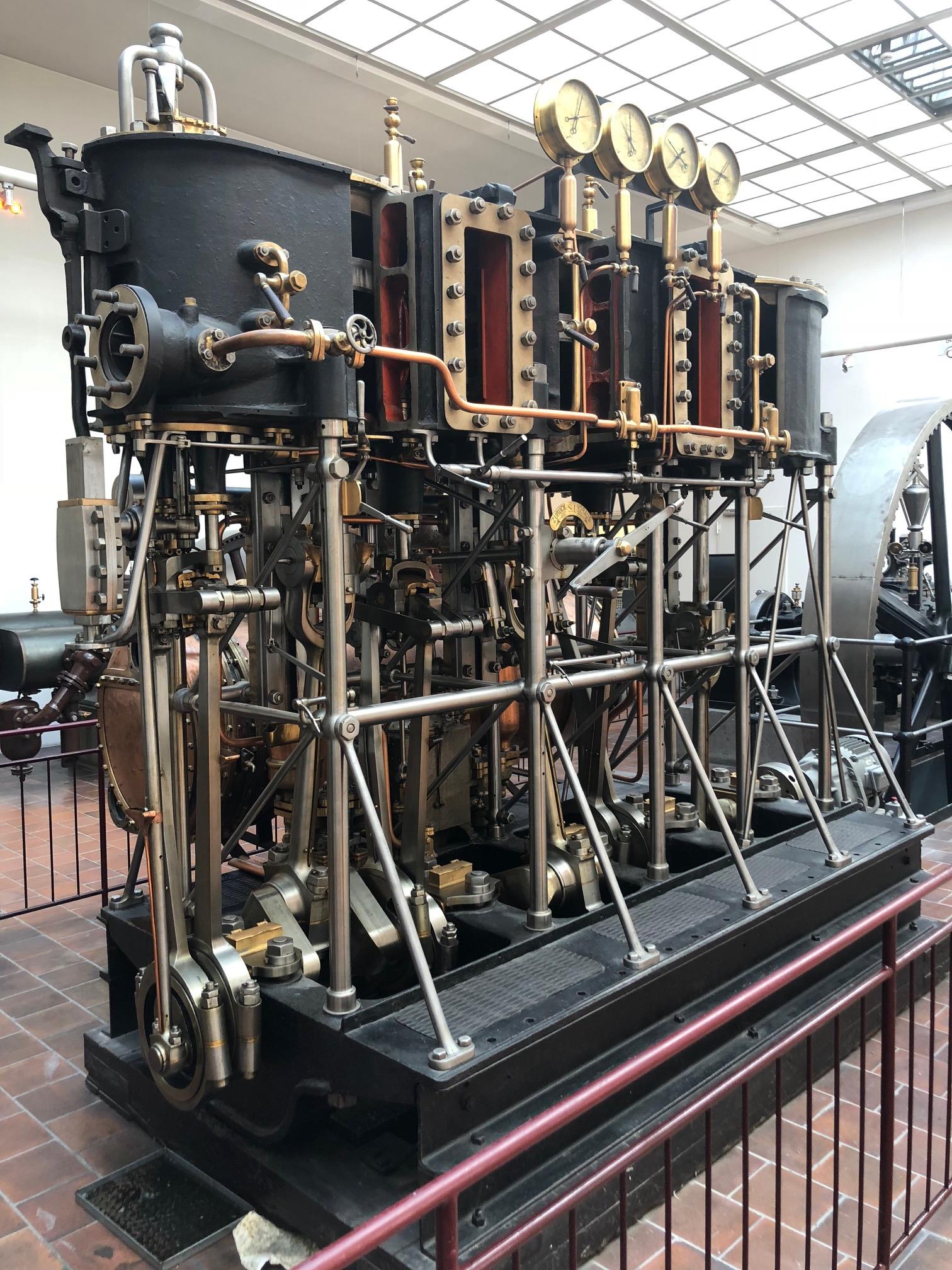 NOW.. comes what I’ve been waiting for, BMW Welt. BUT BEFORE, we visited the Olympic Tower in the park adjacent to the showroom. We took the elevator up to see a beautiful view of the city. Not much to explain there, enjoy the photos. 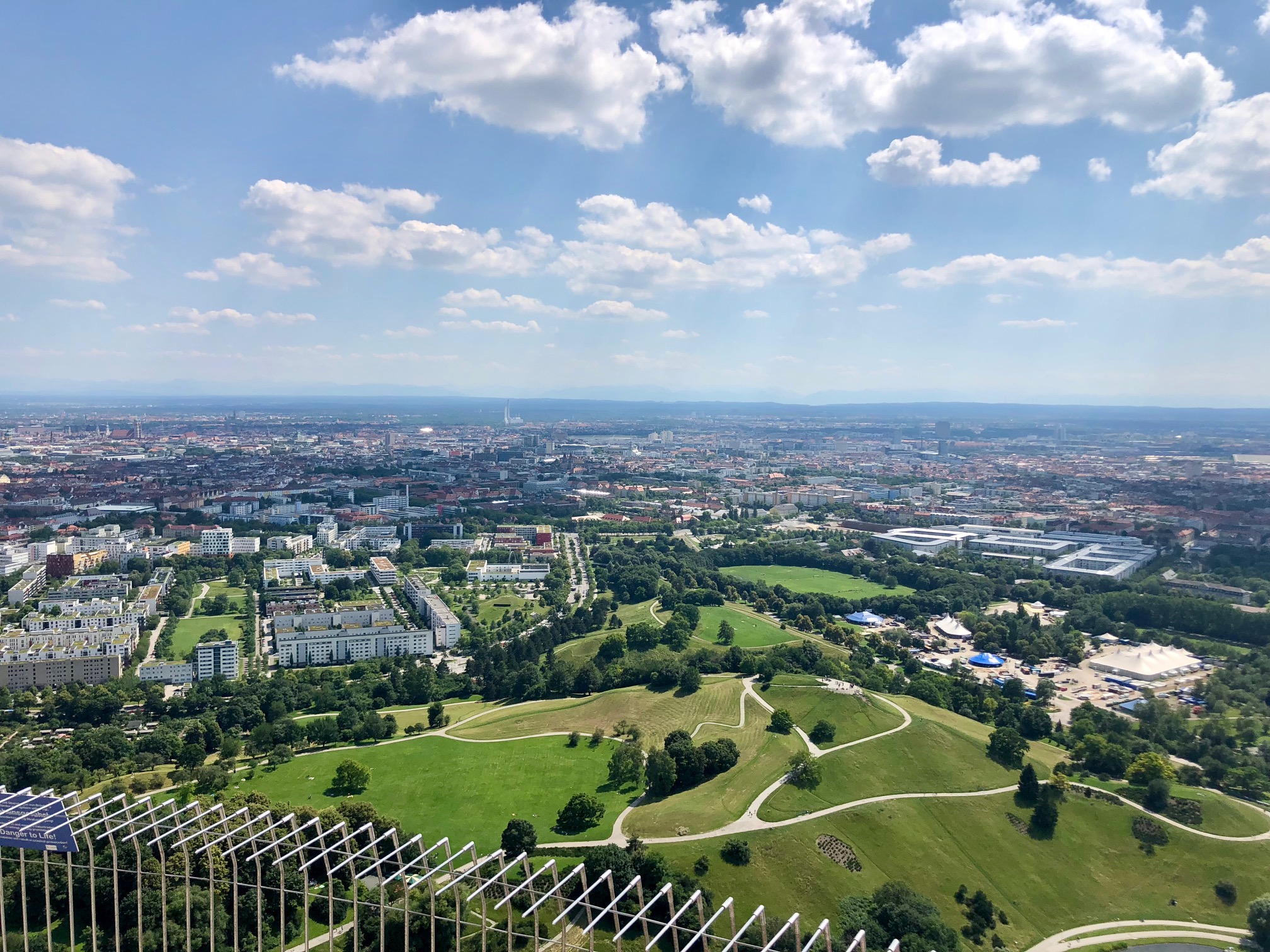 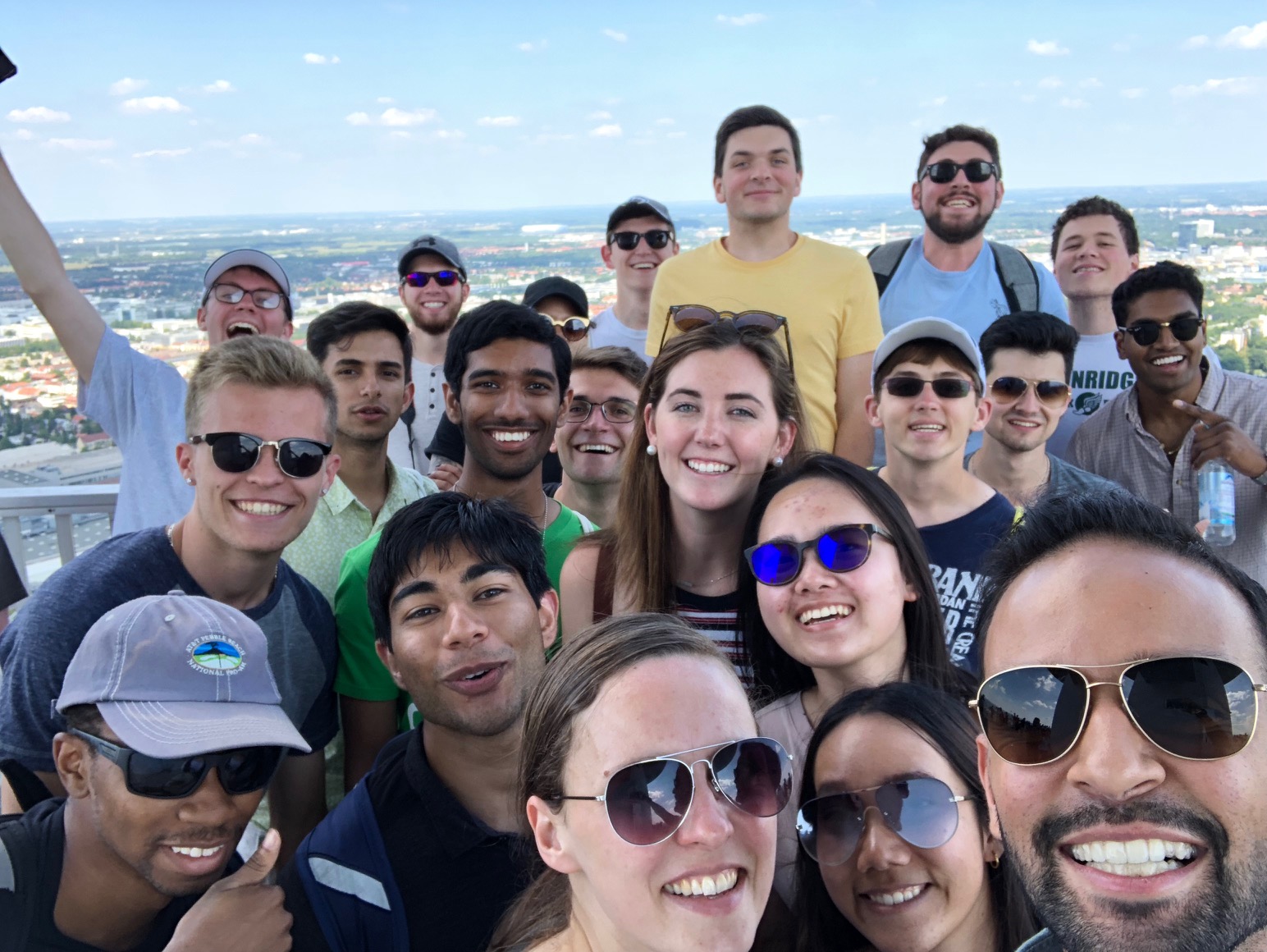 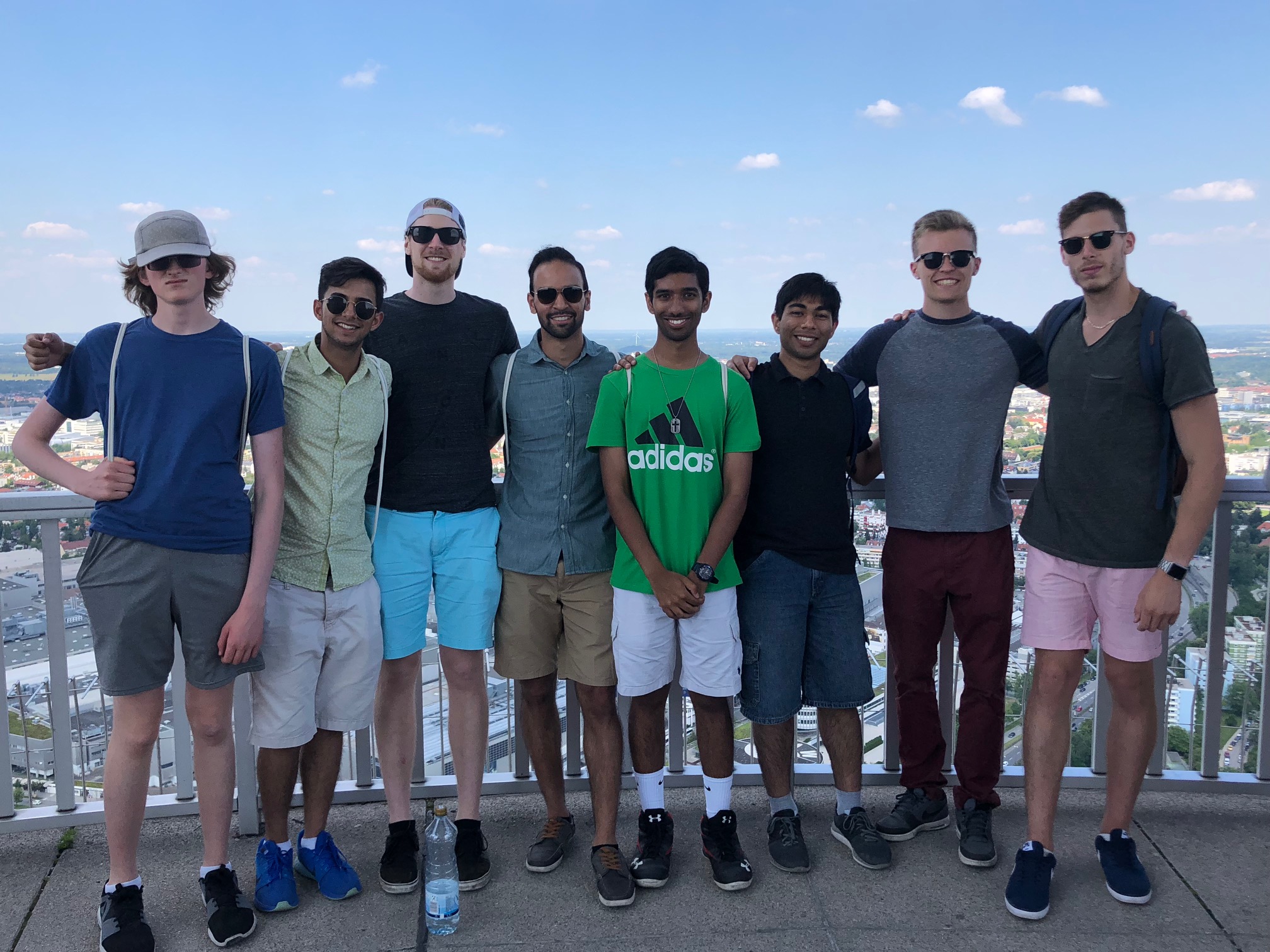 After we headed to BMW Welt to explore. We were only given 30 minutes which forces you to rush a little, but it is essentially just a big showroom so there isn’t much to do. The most exciting piece was seeing the M8 Concept. I don’t think I’ve ever seen a concept car in person before so this was a treat. 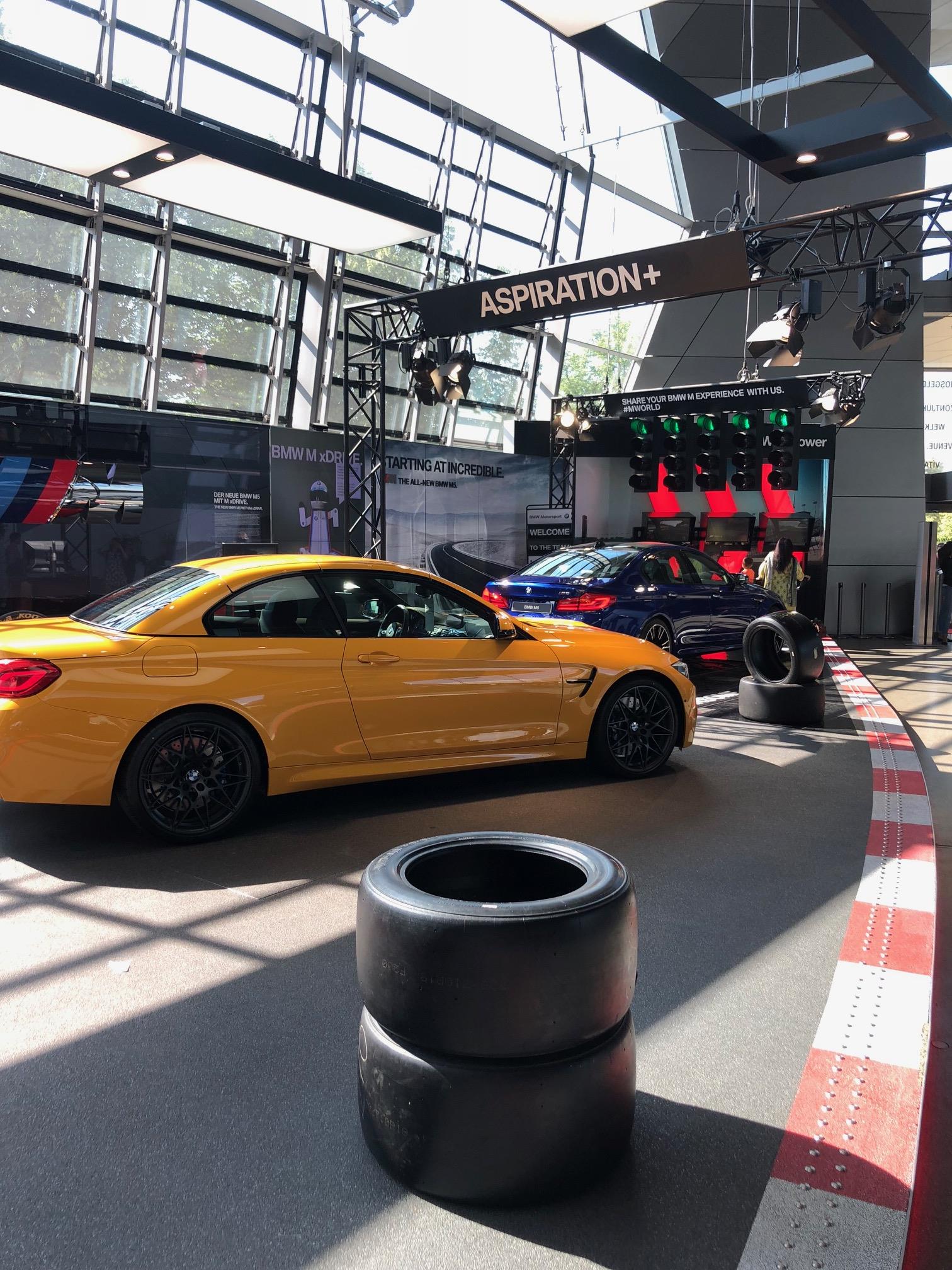 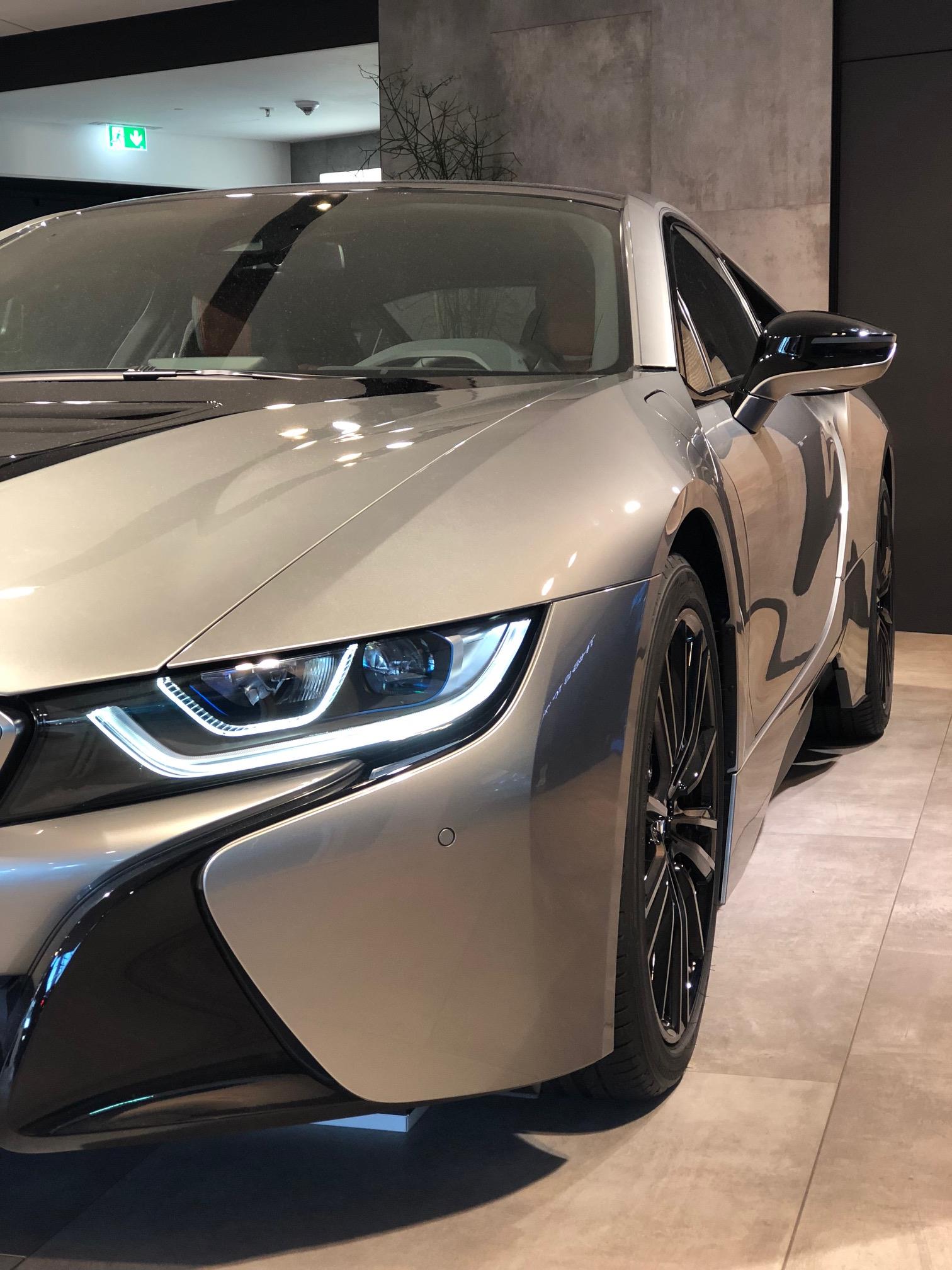