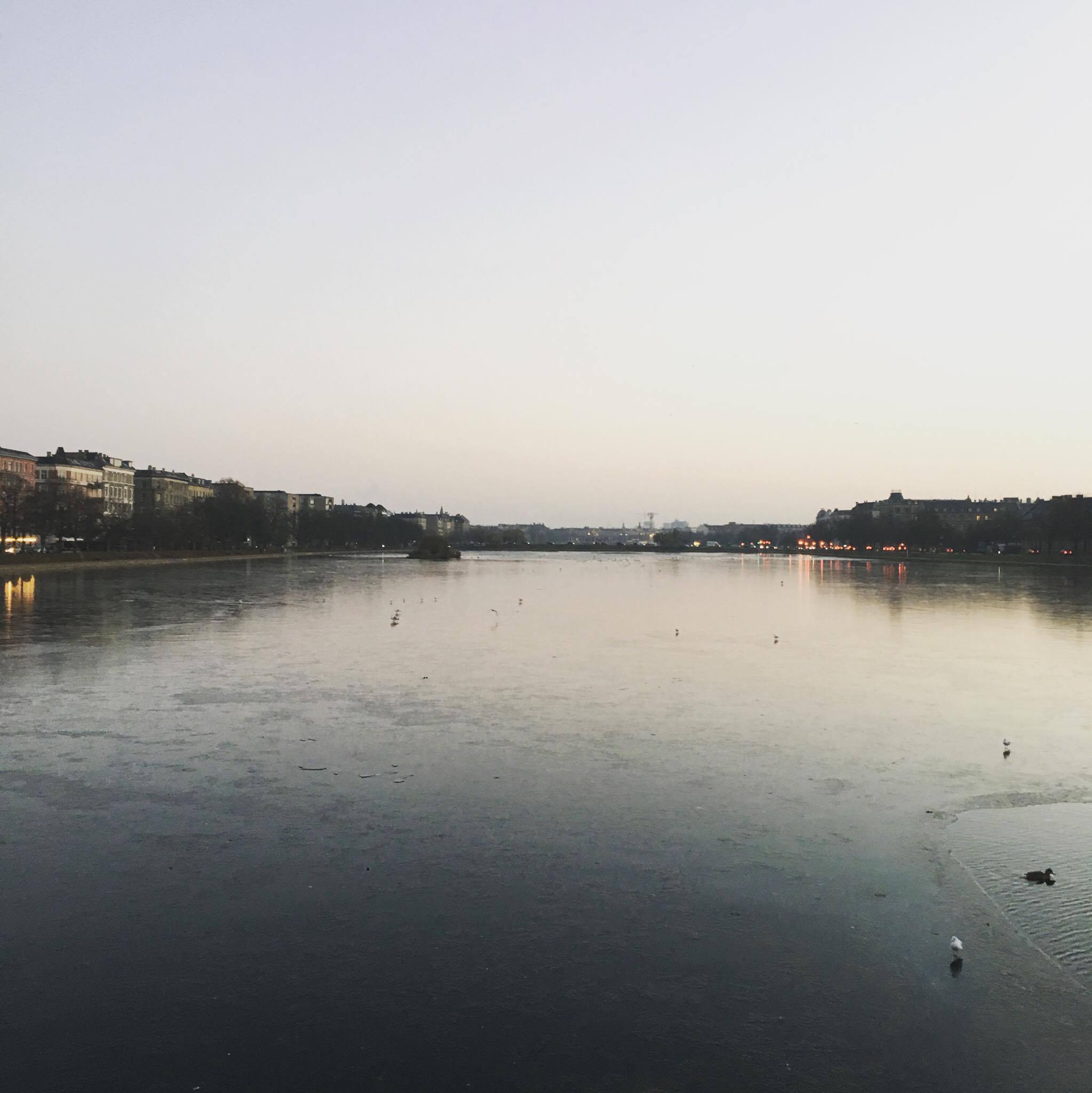 Settling back in has sucked some of the life out of me. Is is the weather? Is it the studying? Or it just me? The last two weeks have mostly involved eight to ten hours of studying per day and ‘life maintenance’, otherwise known as a consistent and concerted attempt to understand why customer service is somehow even worse here in Europe. Combine that with the bleak grey of a Danish winter and I think resettlement has taken its toll on my mental well-being. I’ve been more homesick in my first week back than I was all last semester, which is, of course, odd given that I was just home.

Finishing the term, I’m left with less certainty about what I want to do with my life and more certainty about areas of my academic life I could improve in. I’m more certain that development is a field I’m interested in, but I’m less certain about what part of that field I would like to go into. I’m more certain that I know what some of the most pressing issues are, but less certain what my direction will be and what contributions of worth I could make. I know I don’t want to do a PhD, but that I can be capable as I writer, and that I still need to work better on writing with concision and communicating specific ideas. Exams made that clear to me. I am by no means the smartest one in the room, so I will need to find the thing that makes me feel like I am.

I’m still not sure if I like the European system of exams more or less. Sure, you have a Christmas break followed by an entire month to read and prepare, but what’s the use? In some ways, it’s valuable, but after going through it I kind of just wished I had the opportunity to kill myself studying at the end of the semester and be done with it. I liked the extra time for the essays, but the time allocated to preparing for my sit-down and oral exams just psyched me out. I probably would have been equally prepared had I taken the exams at the end of the semester. In any regard, the disappointment of getting an exam that focuses on about a tenth of the material you learned the entire semester is a universal feeling everyone can relate to.

At least it’s over.

On top of this exam anxiety, I think I’ve been touched by a bit of the seasonal affective depression. To be fair, though, I have given the malaise a fertile breeding ground: I messed up my sleep schedule; I’ve been studying many hours a day; I haven’t been given myself the time to be especially social; I haven’t been exercising much. There’s been a lot of down time and waiting, so much so that I even got to the point of questioning the entire point of being abroad based on one bad day. Instead of taking personal responsibility, though, I’m going to blame it on the weather. It sounds silly, but for someone who never thinks in apocalyptic terms when it comes to their emotions, the connection to the weather seems like it might be true. Here, there’s none of the romance of the snow or the occasional sunny but cold day. It’s consistently a little bit dreary and it’s certainly not helping my mental state. Perhaps I also need a new apartment, something that’s not just an unwelcoming room adjacent to a dark kitchen and an odd roommate to come home to. I think that would make me feel more at home.

I had my last exam this morning, though, and now I’m free and can feel myself rising from the muck. The time off until my next term will give me time to reevaluate, take a break, be a tourist and get the rhythm of my life back on track after a little post-holiday malaise. I managed to book myself a free trip to Krakow with travel credit, and I think the rejuvenation of travel will be a much-needed salve. Until next semester, UCPH.