Although I’m a fan of Shakespeare, I’ve always been very hesitant about the histories. Prior to any exposure, I assumed that history plays would be boring, hard to understand, and irrelevant to me. Already Shakespeare’s language can be a bit difficult to take in, but I figured that having many similarly-named kings, and a lack of knowledge about British politics would make the history plays completely inaccessible to me. After seeing Henry VI, I see how incorrect those assumptions were.

I thoroughly enjoyed the performance and felt engaged the whole time. I was able to mostly follow the story, and I could hardly believe how fast the three-hour-long performance passed. I have never seen another performance quite like this. It felt like I was watching a movie unfold in front of my eyes.

The physical theater space of the Royal Shakespeare Company played a large part in this. The small circular room created a more intimate atmosphere, with the audience hardly separated from the action. The actors created emotional tension and drama, which was heightened by their proximity to the audience. They blurred the boundaries between watching a performance and experiencing a story as part of the action.

I really appreciated how this play established a narrative behind the history. I could see multiple perspectives of how and why this conflict. This play helped me could see how the personal relationships and emotions of people in power influenced the War of the Roses, and contributed to political instability. 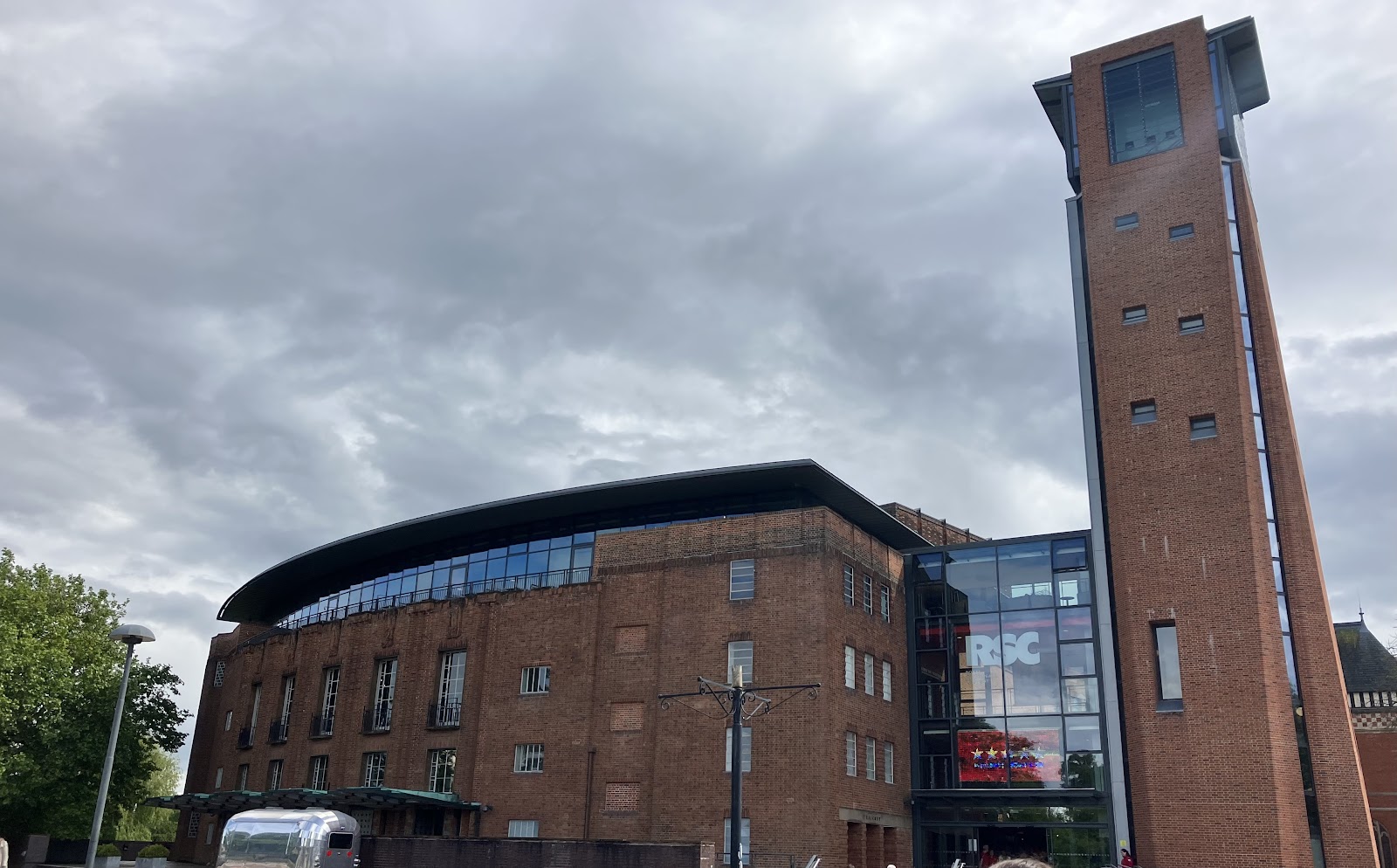