One of the greatest eye opening experiences for me personally was visiting the all-girls orphanage in Hubli. The trip to the orphanage was one that our group had planned before arriving in India. The day of the visit, I was excited to meet the children and spend some time with them. I had purchased some little bags of candies that I thought they would enjoy. To get to the orphanage, I was riding on the back of a moped with one of the very good friends I had made. While driving we came to a crowded stoplight where we were surrounded by other mopeds, rickshaws, and cars. Through the mess of vehicles, a poorly dressed, tiny, old woman walked up to my friend and I on our moped and she asked for money. I did not know what to do at that moment. In the U.S., giving money to beggars is discouraged, but here we were and I knew this old woman had nothing. I fumbled around and handed her 100 Rupees as the light changed and all of the vehicles began to move again. As we pulled away from this woman, I became teary eyed. This woman had absolutely nothing and I had given her a bill that could maybe buy her a bag of chips. Instead of continuing to the orphanage, I decided that I was able to and wanted to do more for the children at the orphanage. A little over an hour later, we arrived at the orphanage with school supplies, toys, health and hygiene products. 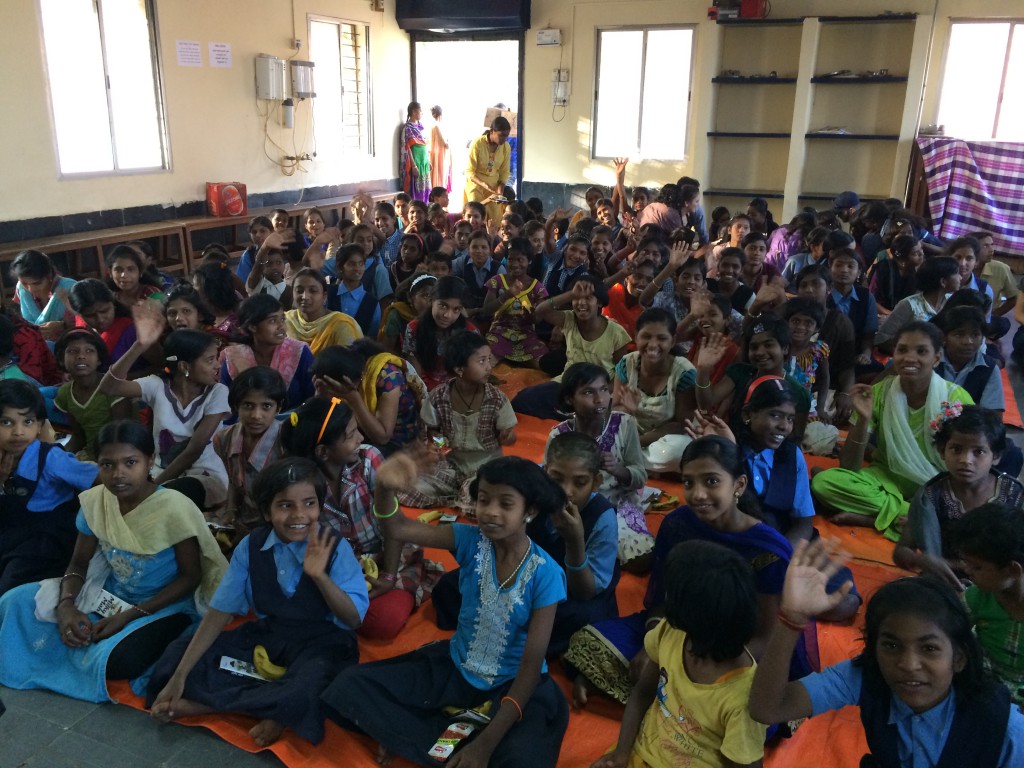 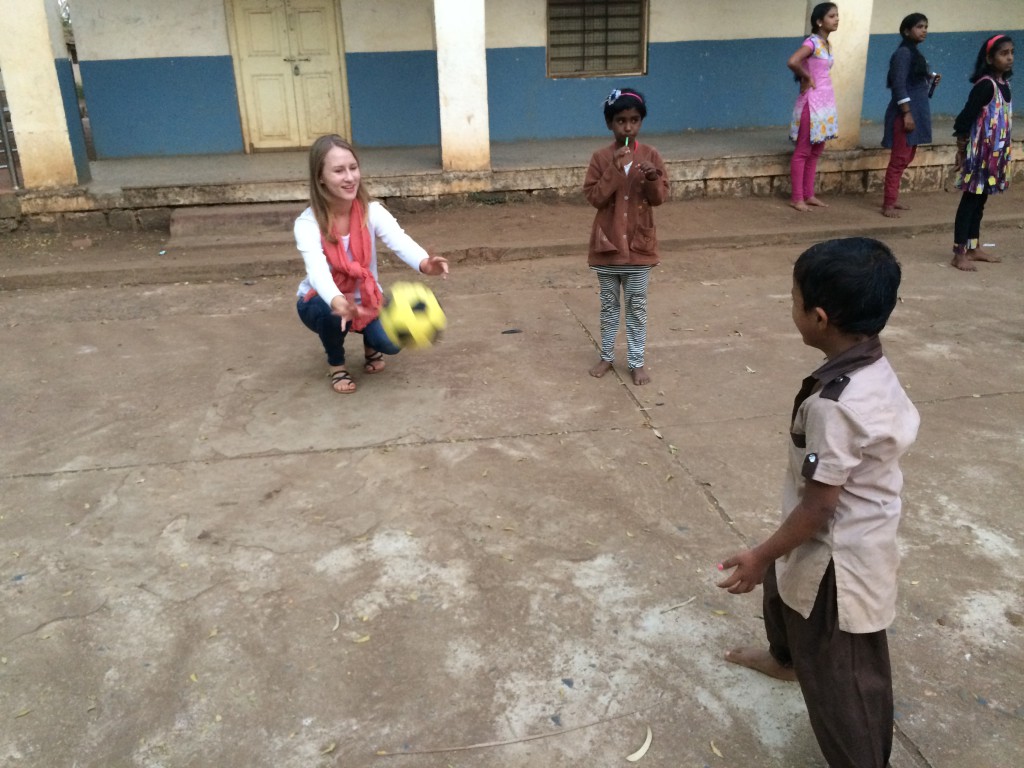 The gratitude that the children had was small in comparison to how thankful I was for them. Collectively, they had reminded me that I can make a difference, there are opportunities every day to make a change, and it all comes down to you personally being willing to see and take that chance. 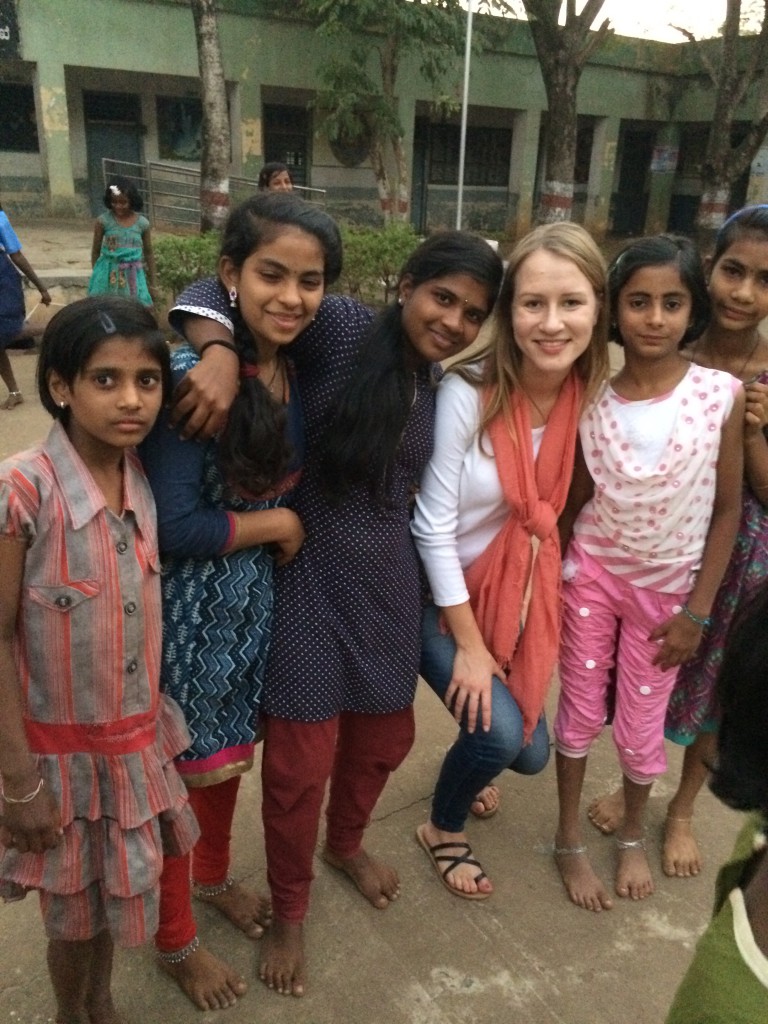