“KABUL, Afghanistan — An Afghan soldier killed a United States Army major general and wounded a German brigadier general and at least 14 other foreign and Afghan military service members on Tuesday at a military training academy on the outskirts of Kabul, officials of the American-led coalition said Tuesday. The major general appeared to be the highest-ranking member of the American military to die in hostilities overseas since the Vietnam War.”

In response to the reported green-on-blue shooting that killed an American General officer and wounded up to 15 more,  Center for Terrorism and Security Studies Senior Research Associate, and Society for Terrorism Research 8th Annual Conference Organizer Neil Shortland discusses his research on green-on-blue attacks and how todays events fit the wider trends for this recurring threat in Afghanistan.

END_OF_DOCUMENT_TOKEN_TO_BE_REPLACED

Yesterday morning three Americans were killed by a member of the Afghan National Police who opened fire at a private hospital in Kabul. This is the second such attack on western non-combatants in Afghanistan this month. On April 4th two Associated Press journalists were also shot by an Afghan Police Soldier. Although both attacks do not meet the necessary criteria to be defined as a ‘green-on-blue’ attack (whereby a member of the Afghan National Security Forces, ANSF, kills or injury members of the coalition forces serving alongside them), their similarity is not going unnoticed. In light of the recent spike in violence against journalists and western personnel in Afghanistan it is important to consider if these attacks are an adaptation of green-on-blue attacks committed by similarly motivated offenders or if they represent a different phenomena entirely.

END_OF_DOCUMENT_TOKEN_TO_BE_REPLACED 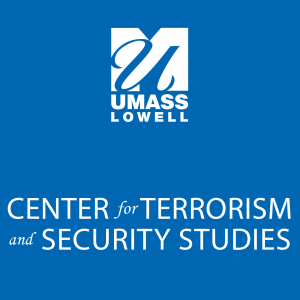 To learn more about this research project: