For those who have never visited Costa Rica, it may seem odd that I would dedicate an entire post to fruit. Contrarily, for anyone that has visited Costa Rica, it would be bananas that I would not dedicate at least one post to fruit. Before studying abroad, I used to think starting the day with an apple was the best way to go, until I was able to sit in class, munching on orange balloons which I later learned to be granadillas. Momones, guanábana, and tamarindo jam soon became staples in my diet as well and every morning it seemed I could grab a new fruit friend to accompany myself on the way to class. It wasn’t just the overwhelming variety which amazed me but the act of buying produce every day blew my mind. Vendors would simply drop anchor with their trucks filled to the brim with produce, seemingly wherever they pleased, and began shouting out what they had in stock. Along the coasts, kids even stole some of the action by carrying their wares from street to street claiming to have the best fruits for kilometers. They were never wrong. Of course, there are less impromptu options. Markets dot the entire capital and are found behind every corner. Here, waves of alien fruit, of every shape, color, and size are on display. I found myself becoming lost frequently among these mini forests hidden within the urban jungle of San José. 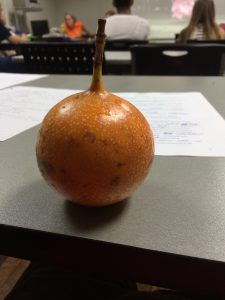 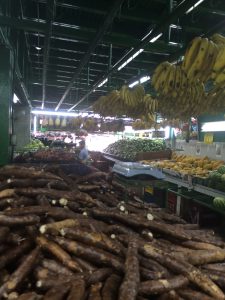 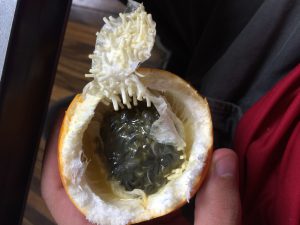 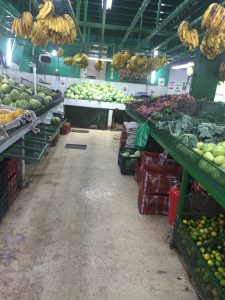 I am not a city boy. In fact, large cities have a tendency to freak me out. Even Boston, which I have lived near all my life, can overwhelm me some days. However, in the spirit of leaping as far away from my comfort zone as possible, I found my myself in Barrio Cordoba, in the suburbs of San José, the metropolis capital of the tiny Central American country that would be my home for the next five months. Any timid feelings present at the time of my arrival were obliterated after my first week. Between my host family, who accepted my roommate, Charlie, and I with open arms and hearts, and the beauty of Chepe, the affectionate nickname given to the capital, I embraced the culture, and even better, was embraced right back. The thing about San José is that it truly feels alive. In the literal sense, the national parks, which cover the entire city, capture the natural beauty and biodiversity of Costa Rica. Even in a concrete jungle, nature takes hold and center stage with massive trees casting cooling shadows over benches and fountains while flowers of every color stretch throughout, reflecting the peaceful heart of the nation. This is a perfect reflection of a healthy relationship between the people and their land in this modern era of ours, of which I believe we ourselves lack in the United States. Integrated among these lush landscapes are signs of the human touch. In thanks to the ranks of artists and much encouragement from the government, murals, statues, and sculptures are present on every wall, alley, and park. 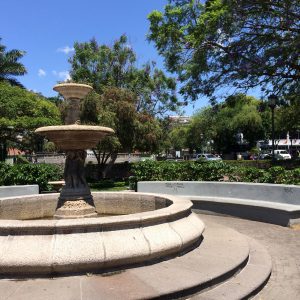 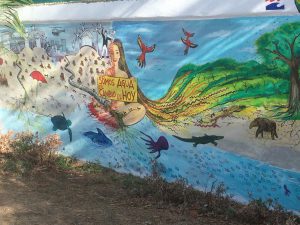 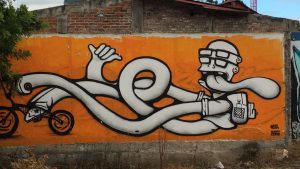 For any newcomer the best thing you can do for yourself is to walk the city streets and soak in the living art gallery that connects everyone to the creative soul of San José and her people.

Jake Stevens reflects on his semester abroad in San Jose: A piece of my heart will always remain in this tiny Central American country. The pace of life in Costa Rica is exactly as life should be; relaxed. Whether I spent my time lounging on the most pristine beaches nearly every weekend or getting lost in the markets and restaurants of San Jose, I continually felt the philosophy of “pura vida” and learned to enjoy every moment. While my language skills improved and I became fluent in Spanish, I also felt my comfort zone grow as well. I believe this was the most important thing anyone can find while studying abroad. 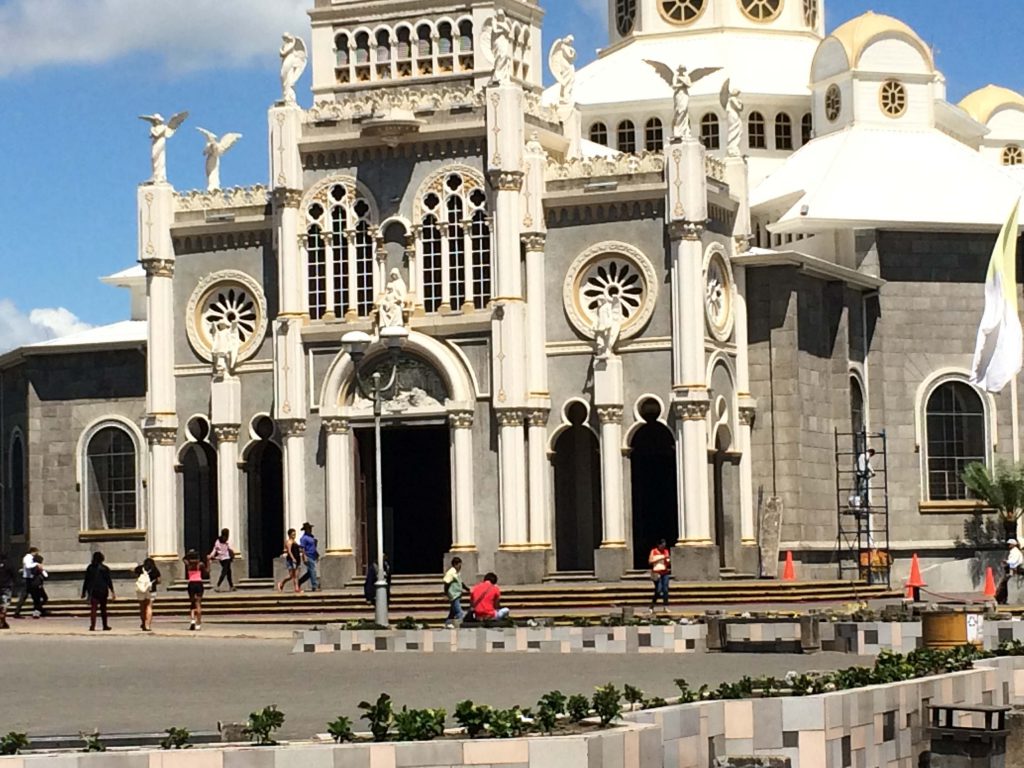 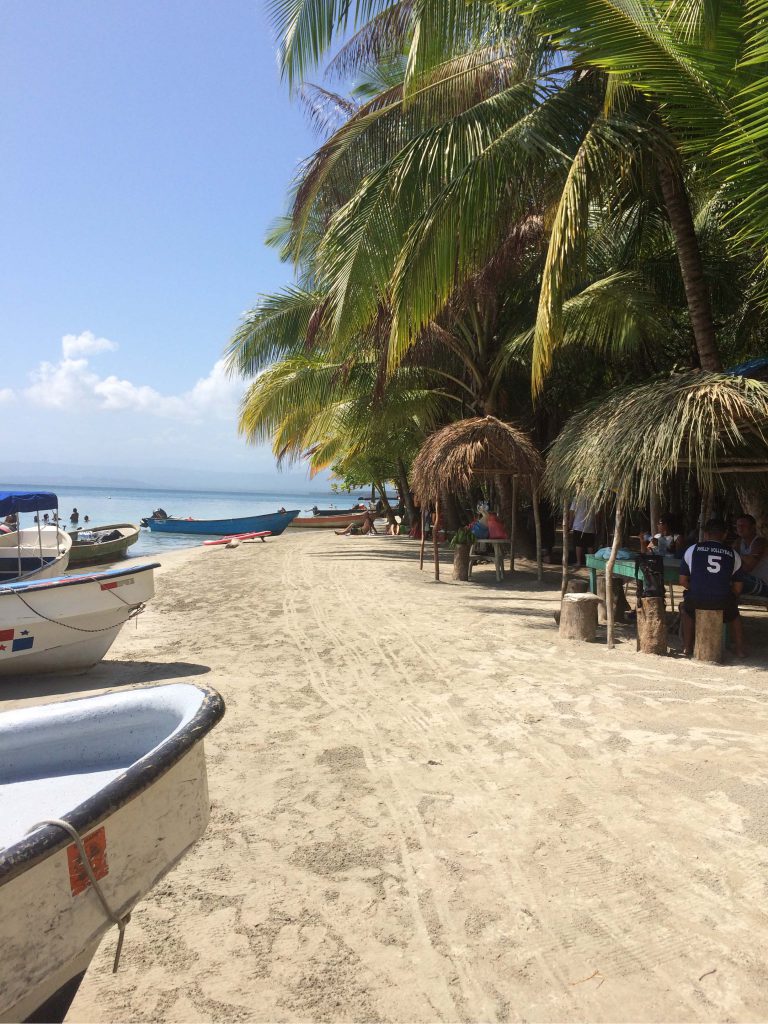