My program started last Monday (June 26th) and I never thought it would be like this. It is already the most amazing experience of my life. I arrived a week early in Frankfurt with my father because we wanted to take a little vacation (neither of us had been to Europe before) so we saw as much as we could. As soon as we landed we rented a car and drove to Paris. There we spent two full days exploring the city, finding all the major monuments, little hidden restaurants that only the locals know about, and just getting out of the comfort zone I have back home. The culture shock hit me HARD. Figuring out how to communicate with people was initially very awkward, uncomfortable, and difficult. But I got over that fast (didn’t have much choice) and started to have so much fun. The last day in Paris we had breakfast and packed up out things. we drove up to Bruges, Belgium where we got lunch and Belgium waffles for obvious reasons. We finished the day by having dinner in Amsterdam and walking around the city. Had three meals in three totally different countries all in the same day. After Amsterdam, we drove down to Dusseldorf to see a bit of Germany before my classes started up. We finished the trip in Kassel, the city I’m currently studying in. By the time my host family had come to pick me up, I was beat. I had seen 4 countries in the span of a week. I finally understood how people can take weekend trips from one country to another if they live in Europe.

Right now, I am taking German 1 and Intercultural Communications. Basically, the two most relevant classes for studying abroad. German starts at 8:30 in the morning and goes until 10, intercultural communications goes from 10:30 to 12 and 1:15 to 2:45. Four and a half hours of class a day isn’t bad but having to wake up at 6 every day and getting home around midnight every night takes its toll. I didn’t think I would be this busy! And I LOVE every minute of it. After classes let out a group of us walk all over the city, exploring and experiencing everything Kassel and Germany has to offer. We have found something new every night. With Dokumenta going on right now, the Herkules Monument, the general city life and culture of Kassel there has been no shortage. We also use this time to work on our German speaking skills which as they stand are horrible but getting better. Being here while learning the language makes the world a difference. It’s also helped that I’ve been in Europe for two weeks now (did some travelling before, more on that later). But as someone that hasn’t left America prior to this trip, the culture shock was an annoying hurdle. Manageable but certainly annoying. I’m very interested in seeing how the next 7 weeks are after everything I’ve been able to do in this week.

Follow this Summer 2017’s Office of Study Abroad & International Experiences Global Correspondent, Kevin Smith, as he delves into German language and culture during two back-to-back Hessen programs. Kevin is a Chemistry major who hopes to solidify a second language while abroad by completing coursework for his German minor. He will first attend Universitat Kassel, and then spend the end of his time abroad at Philipps-Universitat Marburg. 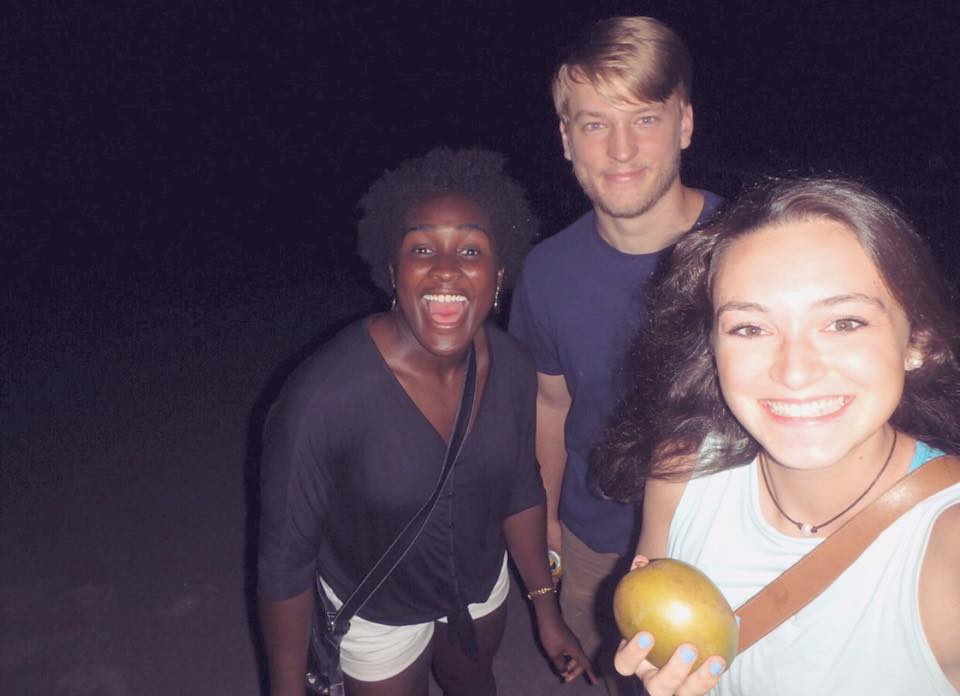 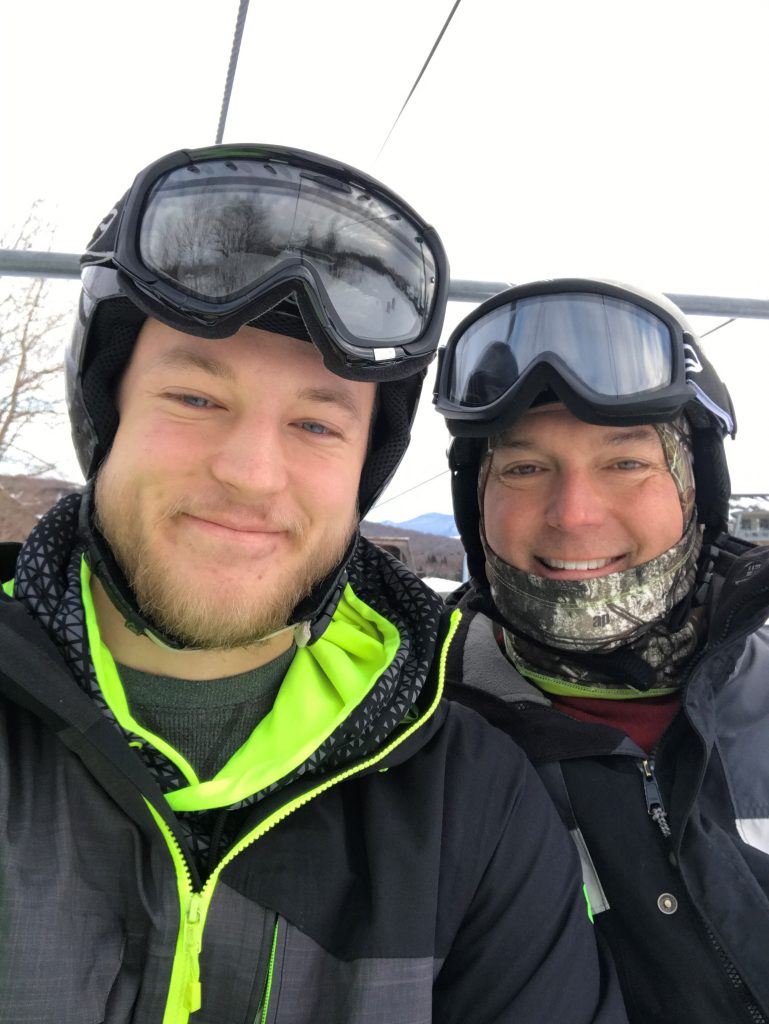